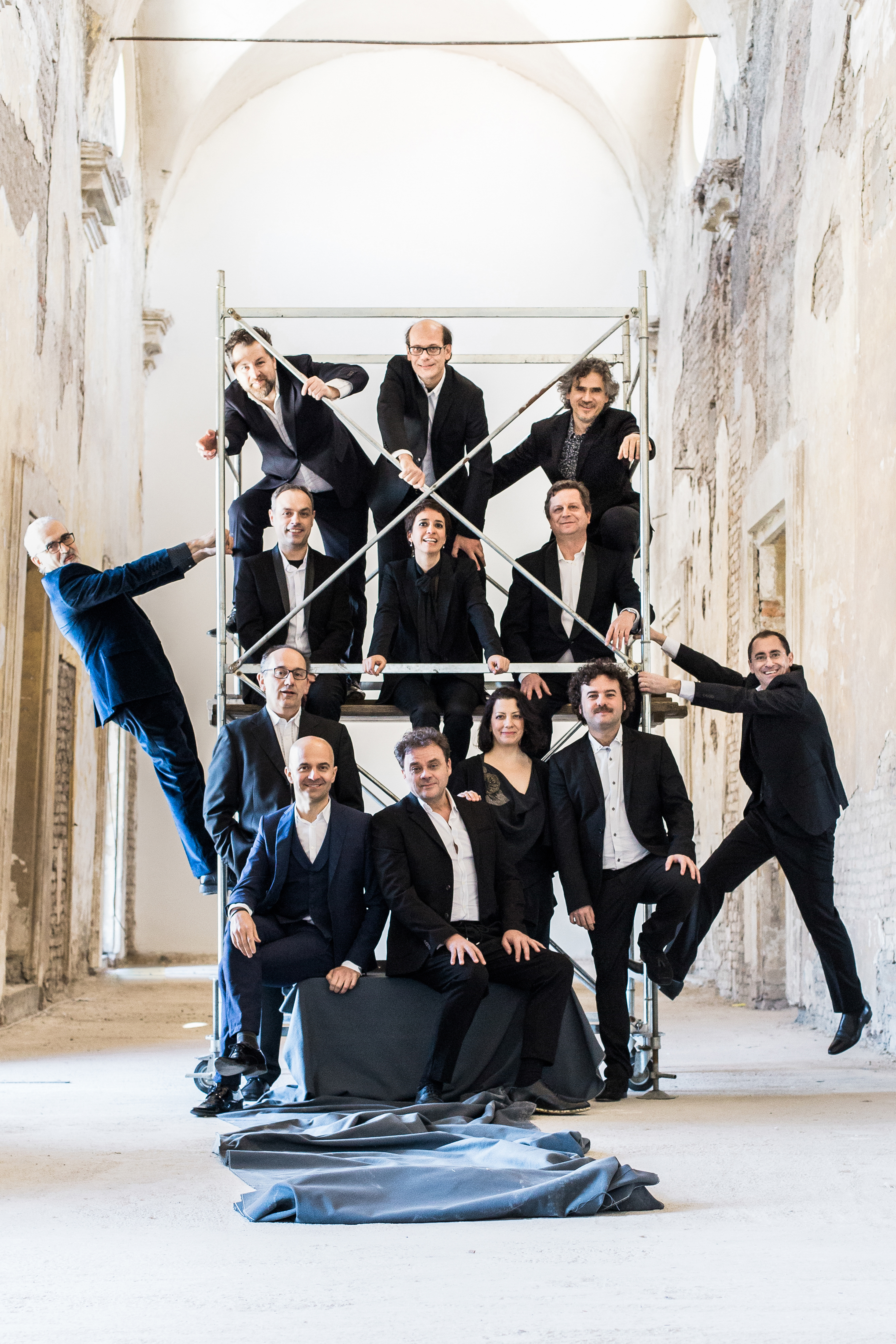 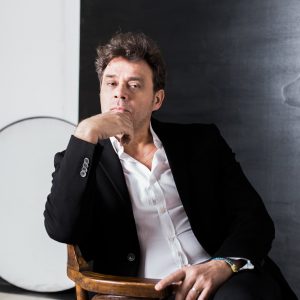 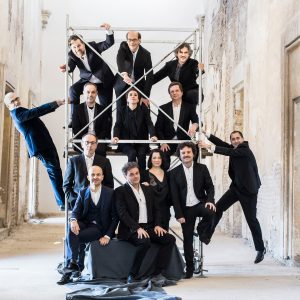 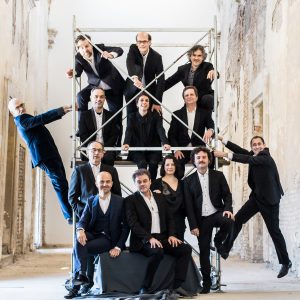 Accademia Bizantina was founded in Ravenna in 1983 with the intention of “making music like a large quartet”. Then as now, the group is managed autonomously by its guardian members, guaranteeing the chamber music approach to their performances which has ever been their distinguishing feature.

A number of prominent personalities in the musical world supported the orchestra’s development and growth, among them Jorg Demus, Carlo Chiarappa, Riccardo Muti and Luciano Berio. Over the years they have also enjoyed the collaboration of many fine musicians, among them Stefano Montanari who was an integral part of the orchestra for over 20 years. This has allowed the ensemble, which plays on period instruments, to become ever more specialised in 17th, 18th and 19th-century repertoire. Gradually the orchestra developed a distinguished voice by adopting its own interpretative style based on a common language and shared performance practice, reflecting the noblest tradition of Italian chamber music.

read more
In 1989 Ottavio Dantone joined the group as harpsichordist and in 1996 he was appointed musical and artistic director, guaranteeing the prestige and artistic quality of the ensemble. Under his expert guidance Accademia Bizantina has merged philological research and an aesthetic approach to the interpretation of music from the Baroque period. Dantone’s competence, imagination and sophistication have united with the enthusiasm and artistic empathy of each member of the group, giving their interpretations the depth which makes them one of the most prestigious ensembles on the international musical scene today.

In 1999 Accademia Bizantina performed their first staged opera, Giuseppe Sarti’s “Giulio Sabino”. The orchestra has gone on to specialise in the rediscovery and performance of Baroque operas, ranging from major works to operas which have never been performed in modern times.

The ensemble performs in concerts halls and festivals worldwide. Their many recordings, most notably for Decca, Harmonia Mundi and Naïve, have won numerous awards including the Diapason d’Or, Midem and a Grammy Music Award nomination for Purcell’s “O Solitude” with Andreas Scholl. Of particular significance are their collaborations with violinists Viktoria Mullova and Giuliano Carmignola and with countertenor Andreas Scholl with whom they have had major international tours and recording projects (for Onyx, Deutsche Grammophon, Harmonia Mundi and Decca).