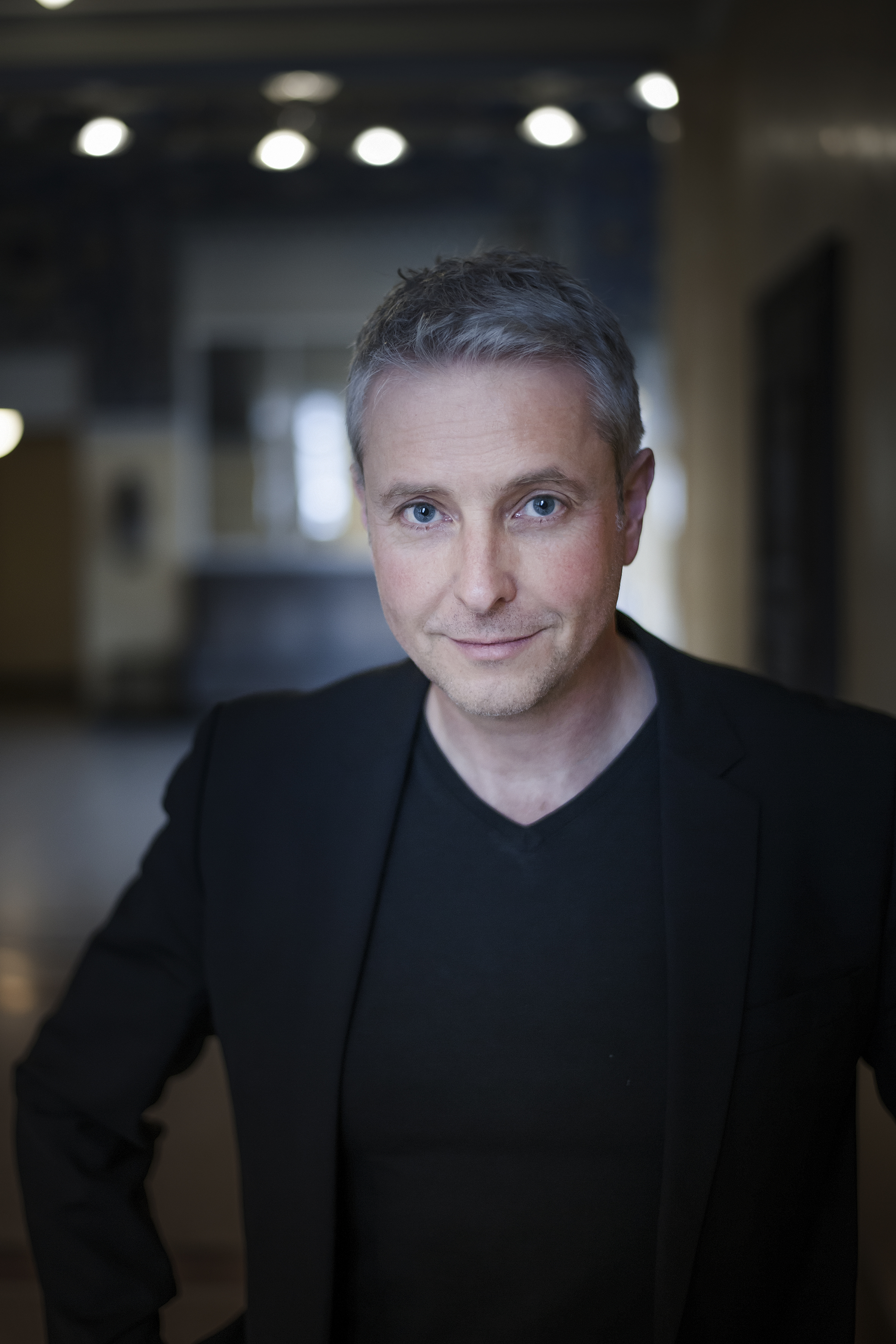 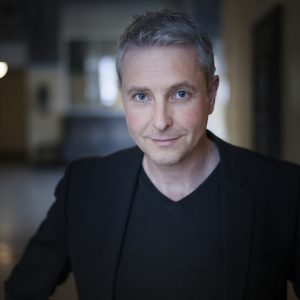 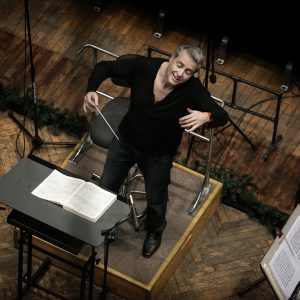 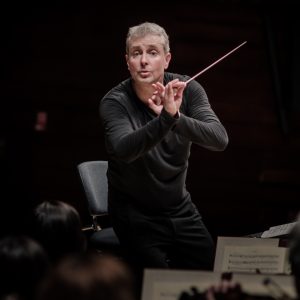 The 2018/19 season saw Alexander Liebreich begin his tenure as Chief Conductor and Artistic Director of the Prague Radio Symphony Orchestra.

He held the position of Chief Conductor and Artistic Director of the Polish National Radio Symphony Orchestra (NOSPR) since 2012 until the end of the 2018-2019 season. In 2014 he inaugurated the new “NOSPR” concert hall in Katowice, the orchestra’s home, with a performance including the Brahms Piano Concerto No. 1 with Krystian Zimerman. The collaboration with the orchestra and the label Accentus Music features recordings of pieces by Lutosławski alongside other great Polish works. Their third CD release was winner of the International Classical Music Awards 2017 “Best Collection” category, featuring works by Karol Szymanowski and Witold Lutosławski.

In 2018 he took over as Artistic Director of the Richard Strauss Festival in Garmisch-Partenkirchen, opening the first edition in June 2018 with Akademie für Alte Musik Berlin and the Chor des Bayerischen Rundfunks. Next to that he was elected head of the Richard-Strauss-Society, following Wolfgang Sawallisch and Brigitte Fassbaender in this position. Alexander continues as the Artistic Director until 2023.

He was Artistic Director of the festival “Katowice Kultura Natura” from 2015 – 2018. During that time some of Europe’s finest orchestras, ensembles and soloists have been invited to the Festival, including the Mahler Chamber Orchestra, Budapest Festival Orchestra, Tonhalle Orchestra Zürich and Akademie für Alte Musik Berlin, Leif Ove Ansdnes, András Schiff, Bejun Mehta, Stefano Bollani, Artemis Quartett and Quatuor Ebène.

He held the position of Artistic Director and Principal Conductor of the Munich Chamber Orchestra from 2006 – 2016. Their first collaborative CD, featuring works by Joseph Haydn and Isang Yun, was released to great critical acclaim in January 2008. The ECM Classics release of Tigran Mansurian’s “Requiem“, with RIAS Kammerchor received a nomination for a Grammy Award in 2018 and won the ICMA Award 2018 in the category “Contemporary Music”.

Alongside his concerts and opera performances, Liebreich has established a reputation for producing innovative projects. In 2011 he became the first European Artistic Director of the Tongyeong International Music Festival in South Korea, one of the biggest and most important festivals in Asia. With the goal of encouraging intercultural encounters, he implemented the “east-west-residence-programme”, inviting guest artists like Heiner Goebbels, Unsuk Chin, Martin Grubinger, Toshio Hosokawa and Beat Furrer to South Korea.

In October 2016 the Bavarian Ministry of Education, Culture, Science, and Art announced that Alexander Liebreich is the recipient of the Bavarian Culture Prize Special Award.

Alexander Liebreich, was born in Regensburg and studied at the Hochschule für Musik und Theater München and the Salzburg Mozarteum and gained much of his early artistic experience with both Michael Gielen and Nikolaus Harnoncourt. He was significantly influenced by his mentor Claudio Abbado, who invited him to join and assist productions at Salzburger Osterfestspiele with the Berlin Philharmonic Orchestra and in Bolzano with the Gustav-Mahler-Jugend Orchestra.