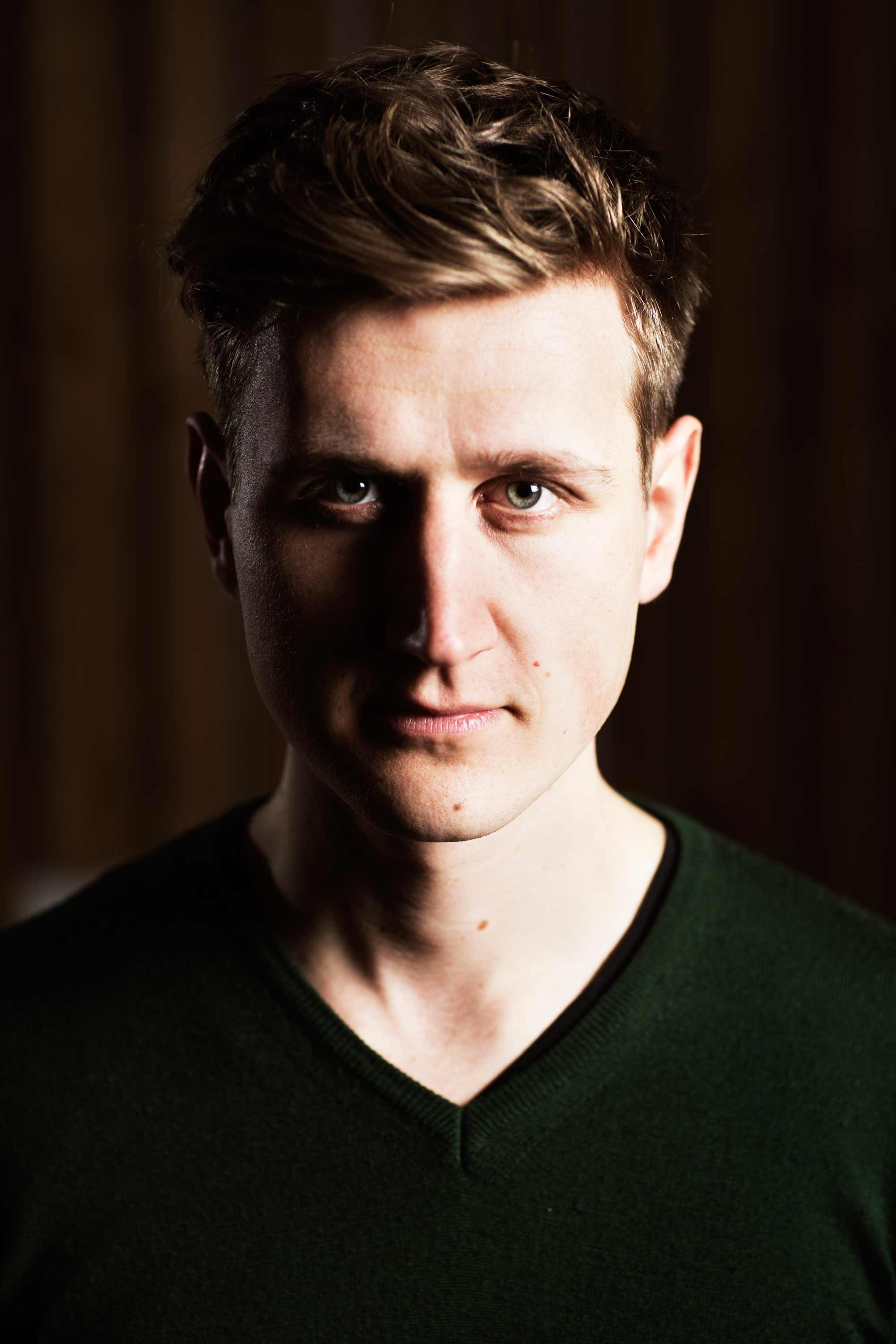 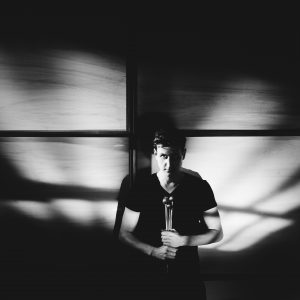 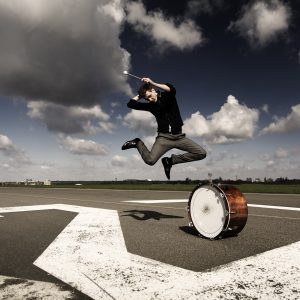 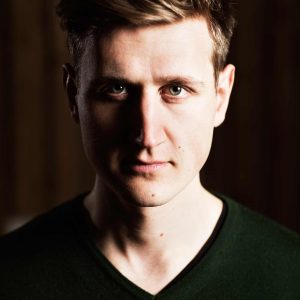 Percussionist Alexej Gerassimez, born 1987 in Essen, Germany, is as multi-faceted as the instruments he works with. His repertoire ranges from classical to contemporary and jazz to minimal music whilst also performing his own works.

The Düsseldorf Tonhalle has commissioned a new percussion concerto for Alexej Gerassimez from the New Zealand composer John Psathas. The world premiere will take place in June 2020 as part of the worldwide “Pastoral Project”, which was launched jointly with the United Nations Climate Change Secretariat on occasion of the celebrations for Beethoven’s 250th birthday (BTHVN 2020).

Alexej Gerassimez will follow in the 2019-2020 season as a soloist invitation to orchestras in Germany, Greece, France and Finland. He is also a soloist and an enthusiastic chamber musician. His partners include pianists Arthur and Lucas Jussen and jazz pianist Omer Klein. With the SIGNUM saxophone quartet, Alexej Gerassimez will embark on a “journey through the universe” in the newly conceived programme “Starry Night” from January 2020.

Highlights of the 2018-2019 season included Alexei Gerassimez’s Japanese debut, the start of a three-year residence at the Konzerthaus Dortmund as “Junger Wilder” and participation in the three-year sponsorship program of the “stART academy von Bayer Kultur”. Alexej Gerassimez celebrated great successes in spring 2019 with his new concept program “Genesis of Percussion” at the Prinzregententheater in Munich, Konzerthaus Dortmund and the Heidelberger Frühling.

His own compositions are characterized by the exploration of rhythmic and acoustic possibilities as well as by the creation of individual sounds and the joy of crossing borders. Accordingly, Alexej Gerassimez integrates not only the usual percussion and melody instruments but also objects from different contexts such as bottles, brake discs, barrels or ship propellers. His first CD published by GENUIN, which also includes his own works, was received enthusiastically by the press.

Concerts have led the winner of the ARD Music Competition to China, South Korea, the USA, Switzerland and the Netherlands, and to festivals such as the Schleswig-Holstein Musik Festival, the Bonn Beethovenfest and the Niedersächsische Musiktage. He is a regular guest at the Festspiele Mecklenburg-Vorpommern, and in the summer of 2017 he performed over 20 concerts as artist in residence.

In January 2017 Alexej Gerassimez participated in Sasha Waltz’s choreographic and musical exploration of space as part of the opening ceremony of the Elbphilharmonie in Hamburg. Since then he has performed amongst other things as a soloist with the NDR Radio Philharmonic under the direction of Tan Dun in the Great Hall of the Elbphilharmonie and will return there in June 2020 together with the SIGNUM saxophone quartet.

Since November 2017 Alexej Gerassimez is professor for percussion at the Hochschule für Musik und Theater in Munich.