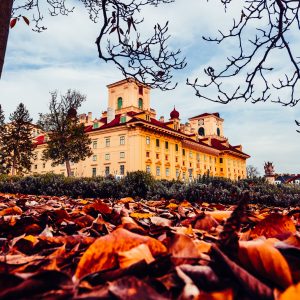 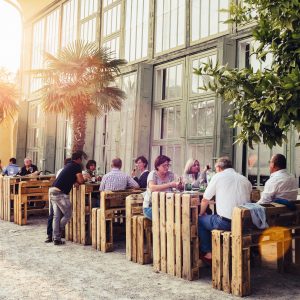 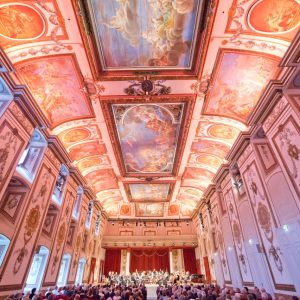 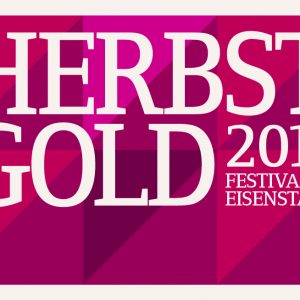 One hundred years after the end of the First World War and the foundation of the First Austrian Republic, the HERBSTGOLD Festival 2018 (5 – 16 September) explores the epic theme of “War and Peace”. The festival will trace both the disaster of war and the dramatic changes in Europe around 1918, as well as earlier wars that influenced the music connected with Eisenstadt. Both Haydn and Beethoven experienced the Napoleonic Wars, expressing both horrors and hopes in their compositions.

Tolstoy’s famous novel “War and Peace” was published in 1812, three years before Haydn’s death during the Napoleonic occupation of Vienna and one year before Beethoven composed “Wellington’s Victory” – turbulent, war-torn times in Austria and across Europe. Years later, during the Second World War, Prokofiev wrote a great opera about the novel, drawing a link between Napoleon’s Russian campaign and the German invasion of Russia in 1941.

The festival’s music thus revolves around the horror and the glorification of war as well as the longing for peace, as expressed in Haydn’s “Harmony Mass” – conjuring up emotions and memories in music, one hundred years after the First World War ended and the First Austrian Republic was founded.