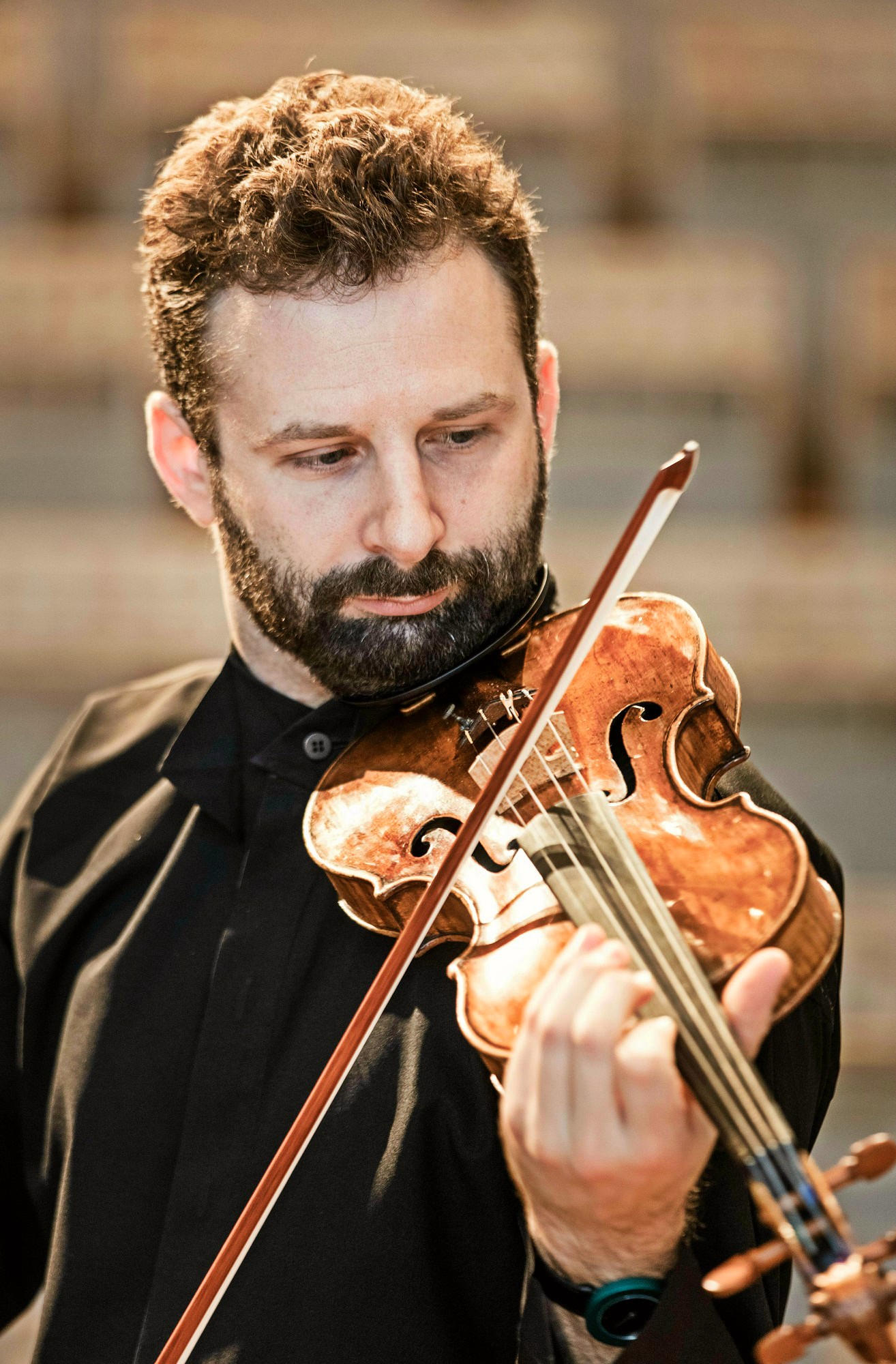 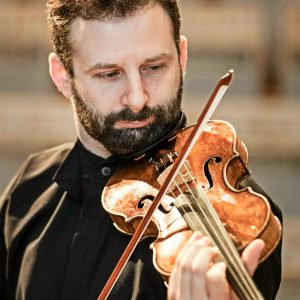 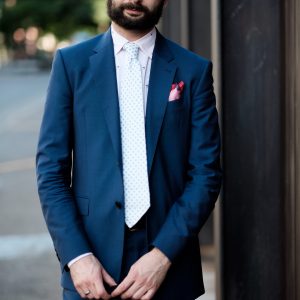 One can hardly play the violin more expressively and uncompromisingly than Gringolts. (Süddeutsche Zeitung)

The Russian violinist Ilya Gringolts wins over audiences with his extremely virtuosic playing and sensitive interpretations and is always seeking out new musical challenges. As a sought-after soloist, he devotes himself to the great orchestral repertoire as well as to contemporary and seldom-played works. He has premiered compositions by Peter Maxwell Davies, Augusta Read Thomas, Christophe Bertrand, Albert Schnelzer, and Michael Jarrell. This season he will add a new work by Bernhard Lang to this list. He is also interested in historical performance practices and collaborates regularly with ensembles such as the Finnish Baroque Orchestra and Arcangelo.

He kicked off the 2019/20 season at the Enescu Festival with a performance of Michael Jarrell’s Violin Concerto. This is followed by further invitations to play with internationally renowned ensembles such as the Bavarian Radio Symphony Orchestra, BBC Scottish Symphony Orchestra, Budapest Festival Orchestra, Radio Filharmonisch Orkest, Helsinki Philharmonic Orchestra, Orchestra della Toscana, and NRK Norwegian Radio Orchestra. In spring 2020, Ilya Gringolts is artist in residence at the Badenweiler Musiktage, where in addition to his own Gringolts Quartet Meta4 and Kristian Bezuidenhout will guest.

He has made numerous critically praised recordings on Deutsche Grammophon, BIS, Hyperion and Onyx, and received outstanding reviews for his recording of Paganini’s 24 Caprices for solo violin in 2013. In the orchestral realm, he has released recordings of Mieczysław Weinberg’s Violin Concerto with the Warsaw Philharmonic Orchestra in 2015 as well as Dvorak’s violin concerto with the Prague Philharmonia for Deutsche Grammophon, and concertos by Korngold and Adams with the Copenhagen Philharmonic under Santtu-Matias Rouvali. In 2018 he released the second CD in his recording project of Stravinsky’s complete violin works, recorded with the Orquestra Sinfónica de Galicia under Dima Slobodeniouk.

After studying violin and composition in St. Petersburg, he attended the Juilliard School of Music where he studied with Itzhak Perlman. In 1998 he won the International Violin Competition Premio Paganini, the youngest finalist in the history of the competition. In addition to his position as professor of violin at the Zurich Academy of the Arts, he is also a Violin International Fellow at the Royal Scottish Academy of Music and Drama in Glasgow. Ilya Gringolts plays a Giuseppe Guarneri “del Gesù” violin, Cremona 1742-43.