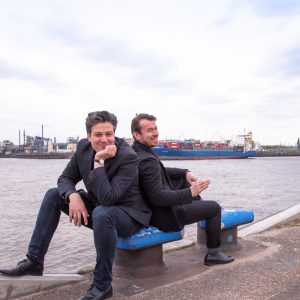 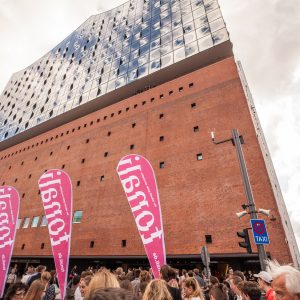 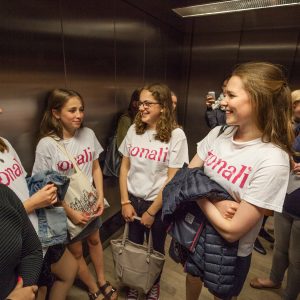 TONALi is not just a competition, but an academy, a festival and an esteemed promotion of youth aswell. It is a unique, complex incentive program using the slogan „young for young“. TONALi sees itself as an audience maker: exceptional young musicians train about 50’000 children and young people for classical music, they get them involved and kindle joy every year and in eight countries beside Germany: Netherland, Switzerland, Italy, Greece, Denmark, Russia, USA and China. TONALi cooperates with many major concert halls, festivals, music academies and universities.

In 2010 the instrumental competition became the core of the project. The renowned conductor Christoph Eschenbach is honorary president of the contest, which focusses on a different instrument every year: cello, violin and piano. The competition is endowed with 30’000 Euros prize money. Young musicians between the ages of 16 and 21, living and studying in Germany, are eligible for participation,. During the one week-competition the 12 candidates take part in preliminary rounds consisting of three parts: Round A means playing solo, round B is based on an experimental concert, and round C refers to chamber music of a predefined music genre. From 2015 on the TONALi-Festival accompanies the competition. Every evening former and actual TONALi participants contribute to concerts in unusual environments in Hamburg.

The TONALi20 violin competition takes place in Hamburg between 15 and 19 June. The finale will see the first performance of the new built TONALi orchestra, conducted by Christoph Eschenbach. They will premiere the composition “BeEnigma”, commisioned by TONALi in the course of its 10th anniversary and the Beethoven anniversary year.