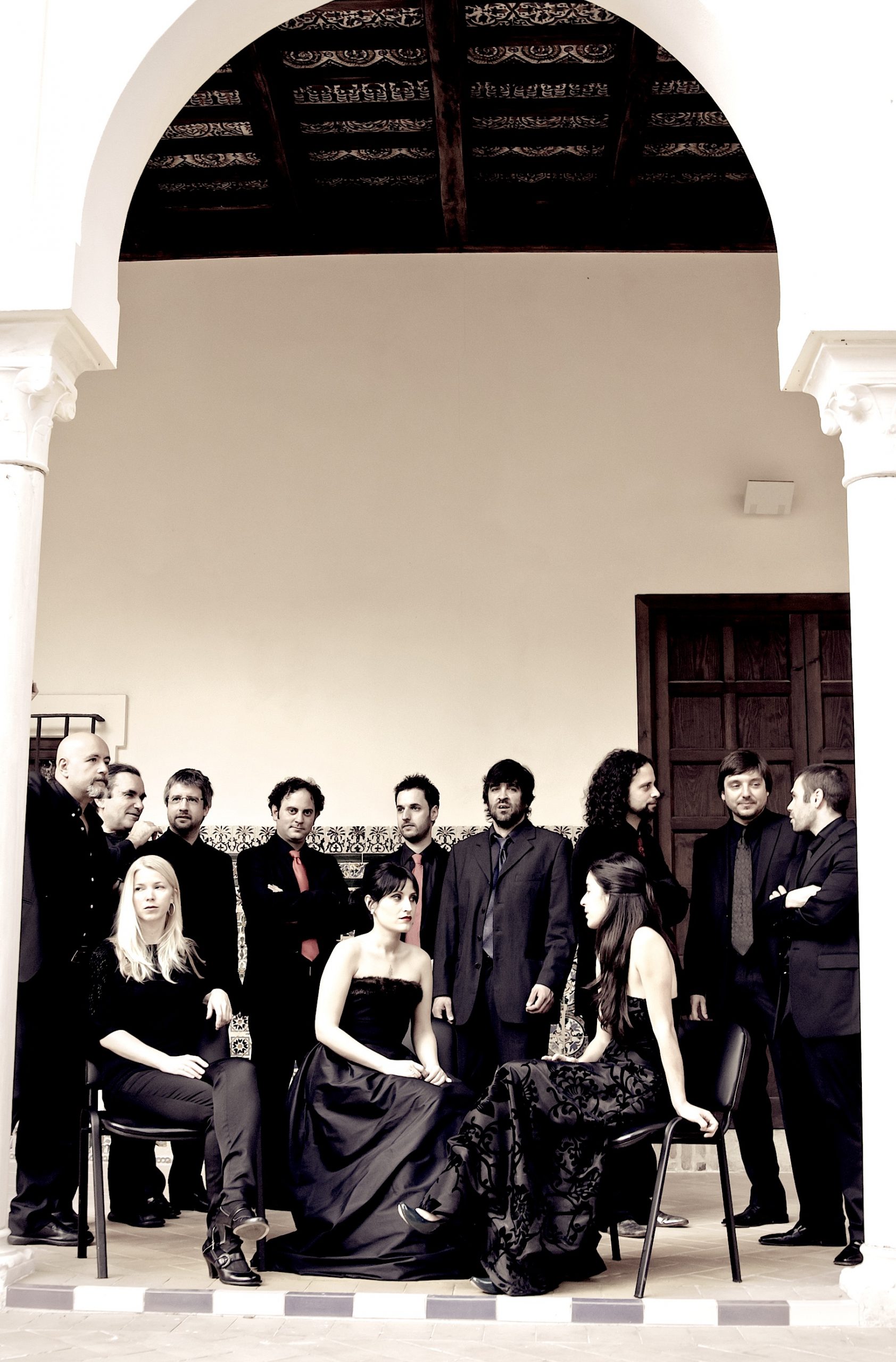 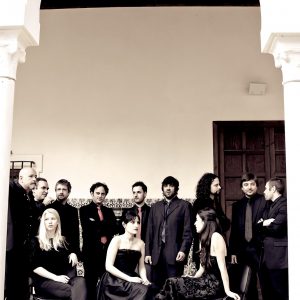 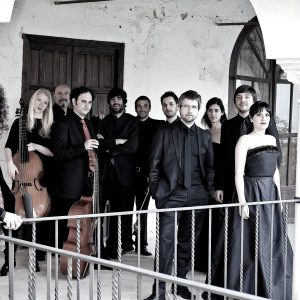 The unique nature of the Accademia del Piacere ensemble is based on its dynamic musical vision and the vibrant artistic personality of its director. Its members perceive it as something almost living, full of emotions, sensations which they internalize and transmit to their audience, whether they are performing music created today or pieces which were conceived centuries ago. In the words of David Yearsley in the American magazine Counterpunch,” the name of the group says it all: I’ve never heard anything more challenging, moving or pleasurable.”

Accademia del Piacere’s recordings have revealed fascinating nuances in essential repertoires of early music from 17th century Italy (Le Lacrime di Eros), the Spanish Renaissance (Rediscovering Spain) and the Spanish Baroque period (Muera Cupid, with Nuria Rial), and it has recieved awards such as Germany’s Opus Klassik (2020), the Choc de Classica (France), the Prelude Award (Holland) as well as several GEMA awards in Spain, amongst many others. But Alqhai and the Accademia also successfully visit other artistic territories unrelated to historicism, such as Las idas and las vueltas and Diálogos, with flamenco singers Arcángel and Rocío Márquez, both pieces receiving Giraldillos at Seville’s Bienal de Flamenco in 2012 and 2016 respectively.

Although its essential core is based on viola da gamba players it also collaborates with prestigious artists from other fields such as flamenco dancer Patricia Guerrero, guitarist Dani de Morón and percussionist Pedro Estevan. Accademia del Piacere is regarded as one of the most important ensembles currently interpreting early European music, and it has performed in some of the most unique venues in Europe, America and Asia, including the Oji Hall in Tokyo, the British Museum in London and the Berlin Philharmonic, as well as many other concert halls in the US, Germany, France, Japan, Belgium, Holland, Switzerland, Mexico, Colombia, and Spain… The ensemble’s concerts are regularly broadcast live by members of the European Broadcasting Union, and it has appeared on numerous television stations, from Spain’s RTVE to Japan’s NHK.