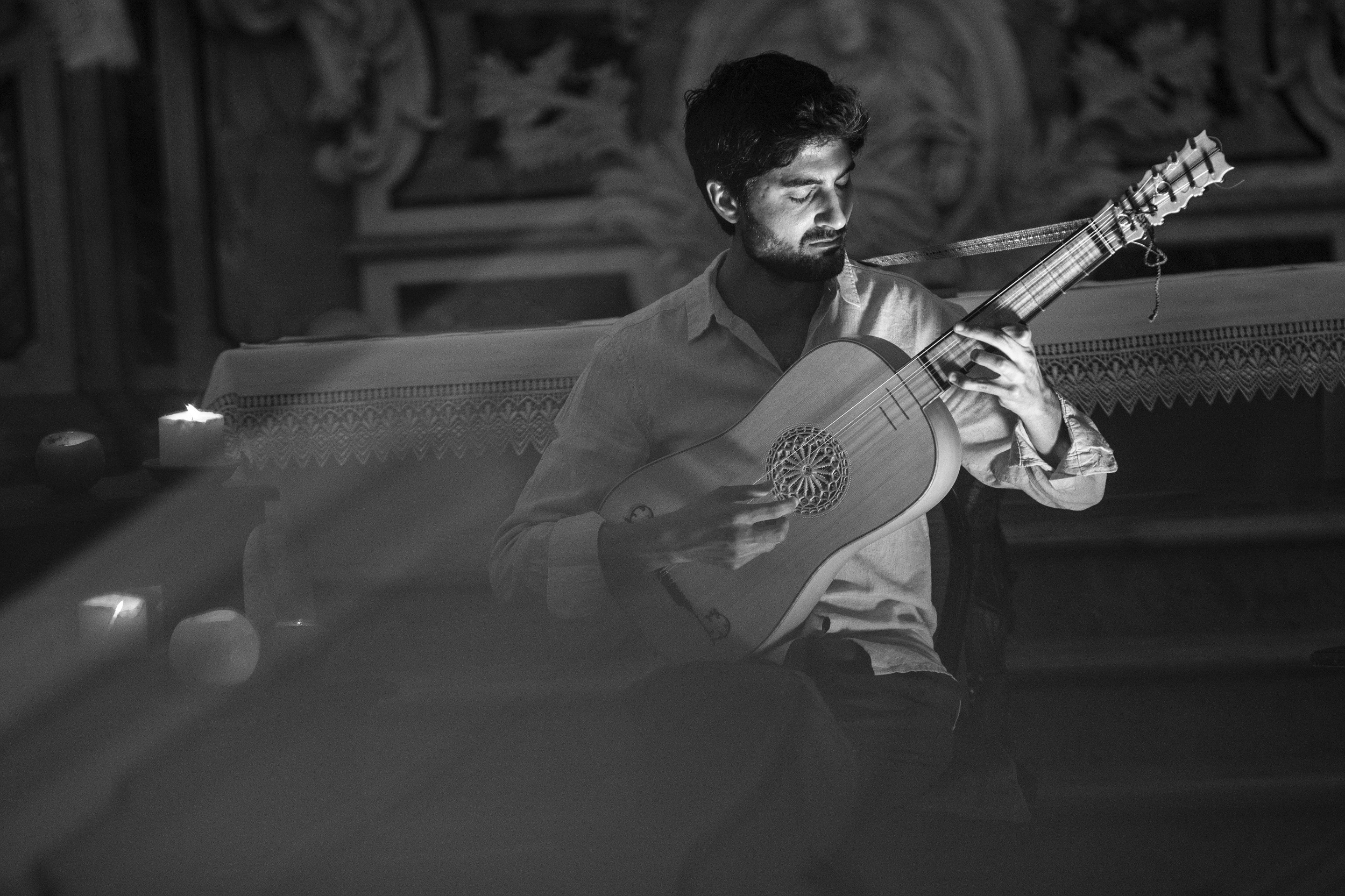 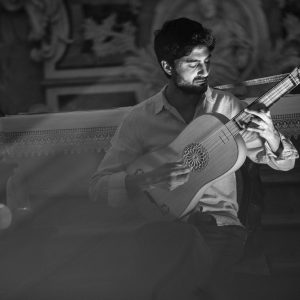 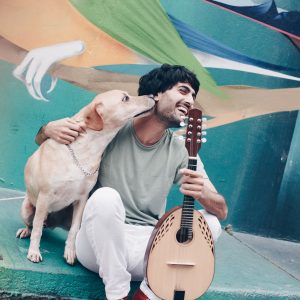 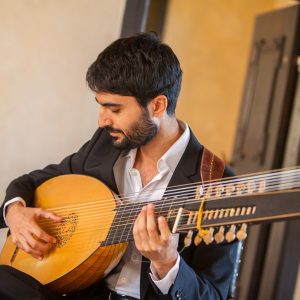 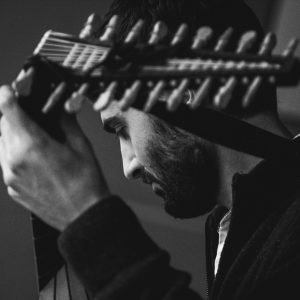 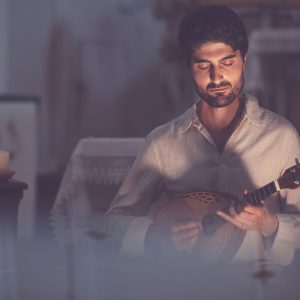 Philharmonic hall, not jazz podium; Mozart festival not cult TV rock programme – back then, Alon had not foreseen how things would develop: back then, in 1994, when his music teacher told the eight-year-old that the mandolin and the electric guitar were “basically the same thing”. This was a momentous deception that was to deliver to the world of music one of the most versatile mandolin players, lutenists and ensemble directors of the present day. In his concert programmes, Alon uses the lute, Baroque guitar, oud and other plucked instruments to give his audiences the most diverse musical experiences. The mandolin, which has survived the centuries and found its place in the most varied of music styles and cultures, occupies a very special place in his heart.

His many acclaimed recordings of Renaissance and Baroque works – his album “Telemandolin” was recognised in 2018 with an OPUS Klassik award – have firmly established him in the public eye as a specialist for early music. His work with international soloists and ensembles such as Emma Kirkby, Andreas Scholl, Lautten Compagney, Norway’s Barokksolistene, PRISMA, Concerto Foscari and many others attests to his reputation. That said, Alon’s guiding principle is a changing perspective. In other words: giving new life to existing material, as well as creating completely new works.

That is why Alon, as soloist and conductor, frequently brings contemporary compositions both to the stage and into the studio. He conducted the Munich Chamber Orchester in Markus Stockhausen’s “Symbiosis”, premiered as soloist with the Deutsches Kammerorchester Berlin Gilad Hochman’s “Nedudim”, and commissioned two new works for mandolin from Uri Caine for the Beethoven anniversary year in 2020. Together with the recorder player Tabea Debus, Alon has launched his project “Sounds Familiar” featuring works by the Bach, Biber and Weiss families. Following the release of the album, the two musicians will tour the USA in 2022. For 2023, when the mandolin is named Instrument of the Year, Alon is planning new collaborations and the commission of new works.

Looking beyond the scope of a professional musician, Alon is an active member of Rhapsody in School, introducing classical music to schoolchildren of all ages. Furthermore, he supported the Live Music Now Foundation and has played in Daniel Barenboim’s West-Eastern Divan Orchestra. Animal protection is also an important issue for Alon; he has been an ambassador for the Pro Animale charity since 2021.