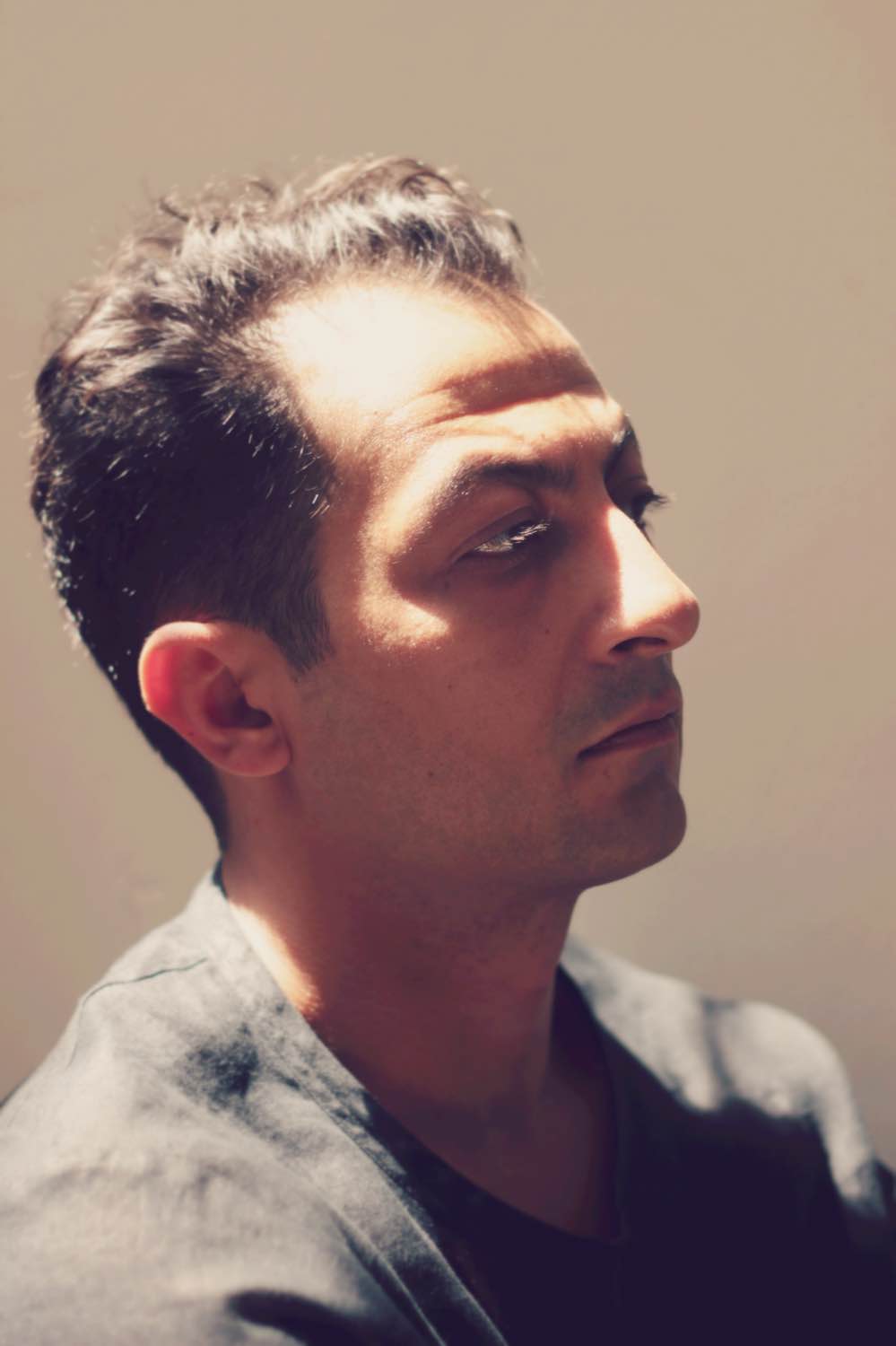 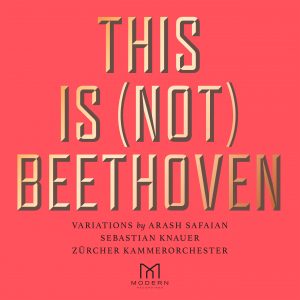 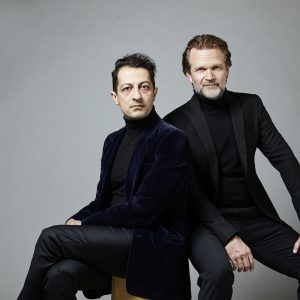 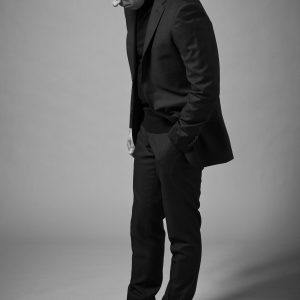 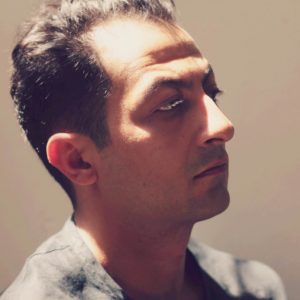 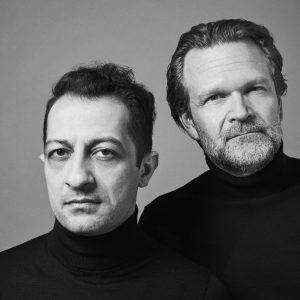 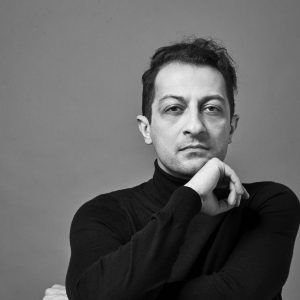 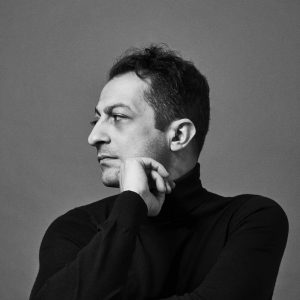 Artist and composer Arash Safaian was born in Teheran in 1981. He grew up in Bayreuth, Germany. His interest in music, painting and sculpture shaped his childhood and youth. He studied painting at the Academy of Fine Arts in Nürnberg and showed his series of pictures in solo and group exhibitions, before moving to the Munich College of Music and Drama to study composition. There he studied with Jan Müller-Wieland and Pascal Dusapin and film music with Enjott Schneider.

He has made his mark as a composer with orchestral and concert works, performed by international orchestras and ensembles, film music and operas – in New York at the Baryshnikov Arts Center, in Berlin at Oper Neukölln and in Munich at the Opera Biennale. Safaian has won the Composition Prize of the Reinl Foundation in Vienna and the international Günther Bialas Prize. He also was awarded the Bavarian culture prize and the ECHO Klassik 2017 for his Piano Concerto Cycle “ÜberBach”. In 2019 he was honoured with the Bavarian Film Prize 2019 for “Best Film Score” for his composition for the feature film “Lara” and it´s corresponding Piano Concerto.