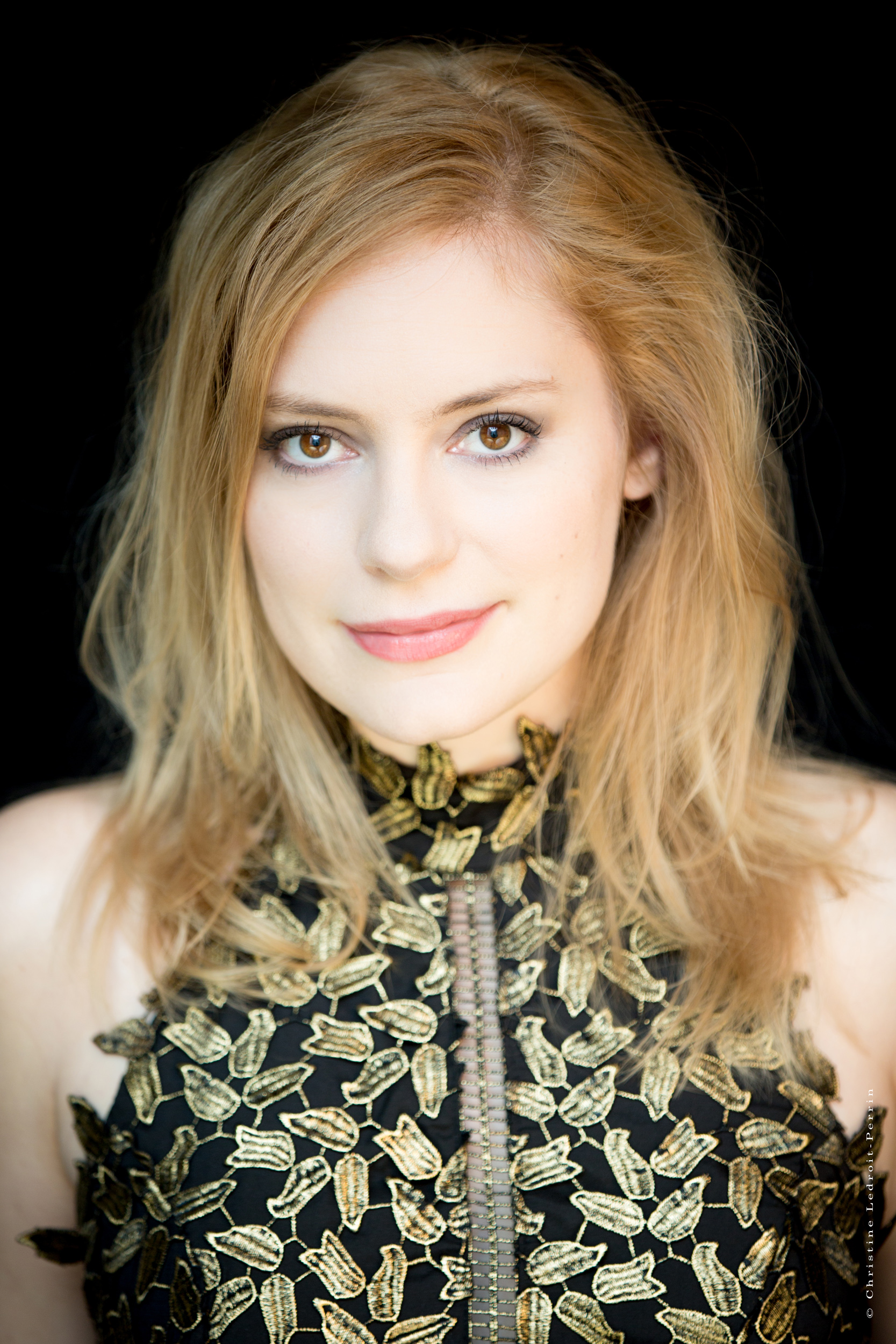 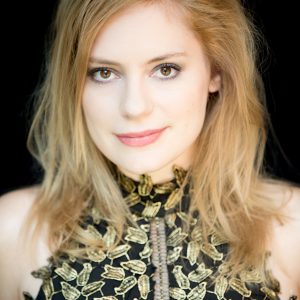 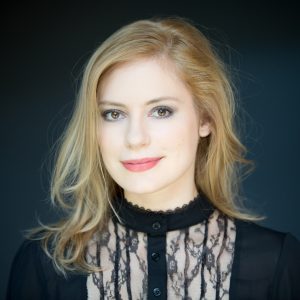 Beatrice Berrut is described by the international press as “a revelation, an exceptional pianist” (Plain Dealer Cleveland), whose “transcendent playing revels in multiple layers of genius and beauty”. (Irish Times)

She has played numerous concerts throughout Europe, America and China at prestigious venues (the Berlin Philharmony, the Preston Bradley Hall of Chicago, the Wigmore Hall in London, the Palais des Beaux-Arts in Brussels, Tonhalle in Zurich, Teatro Coliseo of Buenos Aires, the Cleveland Museum of Arts…) in recital as well as a soloist with orchestras such as the Dortmund Philharmoniker, the Philharmonie Südwestfalen, the Cracow Philharmonic, the Orchestra della Svizerra Italiana, the North Czech Philharmonic, the Orchestre National des Pays de la Loire…

Beatrice was born in the Swiss canton of Valais, and after studying at the Conservatoire de Lausanne and at the Heinrich Neuhaus Foundation in Zurich she graduated from the Hochschule für Musik “Hanns Eisler” in Berlin, where she studied with Galina Iwanzowa. In 2013 she was awarded an Artist Diploma in John O’Conor’s class at the Royal Irish Academy of Music in Dublin.

Concert evenings of Beatrice Berrut are finely tuned and thoroughly elaborated, and often include her very own transcriptions and her discography, too, comes from the core of her reflections. If her first opus was a secret tribute to her mum who made her encounter Schumann and featured his three piano sonatas – her subsequent albums are devoted to two mystical figures: the grand mind behind the Well-tempered Piano Johann Sebastian Bach and the expressionist Franz Liszt.

Beatrice Berrut is a Bösendorfer artist.