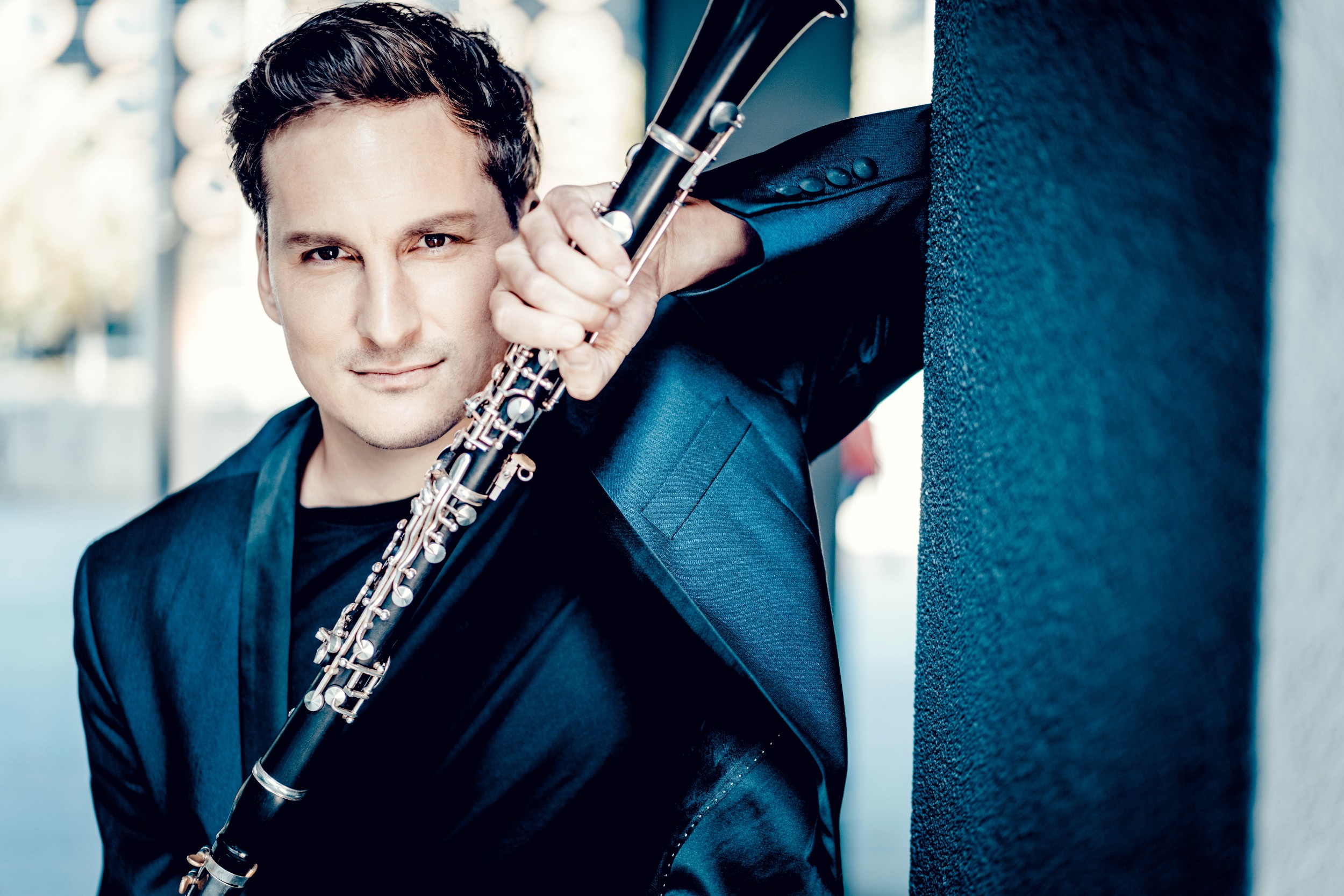 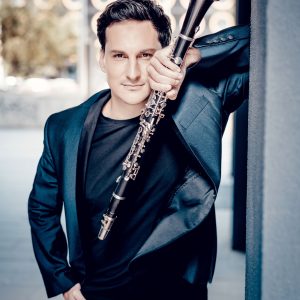 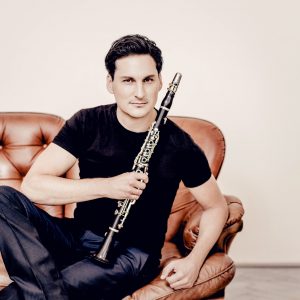 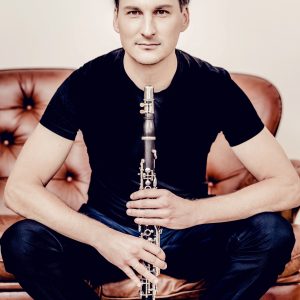 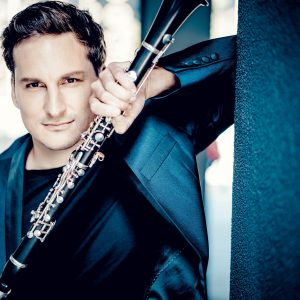 Daniel Ottensamer is known worldwide as a highly acclaimed soloist and chamber musician. He has been principal clarinetist of the Vienna Philharmonic and the Vienna State Opera since 2009.

The clarinet player is a prizewinner of the most prestigious international competitions, such as the “Carl Nielsen International Clarinet Competition” in Denmark 2009.

As a soloist Daniel Ottensamer is regularly invited to perform with renowned orchestras, among them the Vienna Philharmonic Orchestra, the Mozarteum Orchestra Salzburg, the NHK Symphony Orchestra, with conductors such as Lorin Maazel, Gustavo Dudamel, Andris Nelsons, Adam Fischer and many more. As a chamber musician he has worked together with colleagues such as Daniel Barenboim, Angelika Kirchschlager, Barbara Bonney, Thomas Hampson, Bobby McFerrin, Julian Rachlin and Mischa Maisky.

Daniel Ottensamer is founding member of the ensemble „Philharmonix“, which opens up winning the repertoire to influences of Klezmer, Jazz, Swing and Pop. The ensemble was awarded with an Opus Klassik in 2018. The clarinetist recorded various CDs with Sony Classical and the Deutsche Grammophon.