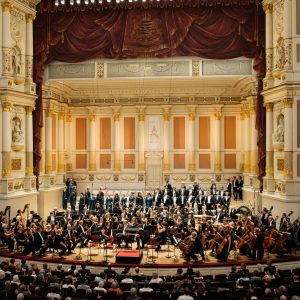 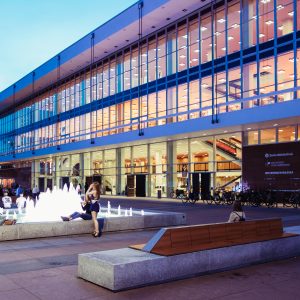 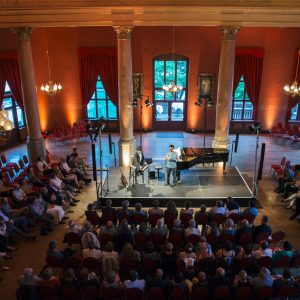 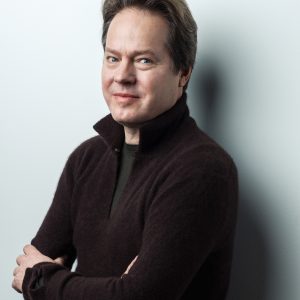 Over the course of it’s 40 years history the Dresden Music Festival has established itself as distinctive cultural institution in Dresden and attracts an audience far beyond Germany’s borders between May and June to this city on the River Elbe. During three festival weeks renowned orchestras, top-class soloists and ensembles come to Dresden to perform at the most beautiful venues in its historic center and surroundings and fill the city with music.

Although the Dresden Music Festival has its historic precursors in the »Muses’ Games« and »Zwinger Parties« of the Saxon Electors, they owe their current existence to a government decree issued in the midst of the Cold War. From Berlin, capital of the GDR, the SED’s Central Committee and Ministers’ Council decreed: »Beginning in 1978, Dresden will have an annual music festival of international renown, the Dresden Music Festival!« This enacted musical event had to face considerable competition alone in the former GDR like the »Berlin Festival«, the »Musikbiennale«, the »Handel Festival« among others and had also started with high artistic requirements. Indeed, this decree »from above« proofed to be very productive, and despite a lack of foreign currency, the launched Festival became a cultural event.

World stars such as Marilyn Horne, René Kollo, Barbara Hendricks, Dietrich Fischer-Dieskau came to Dresden, following its reputation as a center for music, or to perform with the »Kapelle«. During the the iron curtain era legendary guest performances of famous orchestras include Herbert von Karajan and the Berlin Philharmonic, Claudio Abbado and the orchestra of the Scala in Milan, Zubin Mehta and the New York Philharmonic Orchestra.

After reunification the Dresden Music Festival had to meet new challenges and the Festival had to find its place in a more open Europe as it was growing together. During the more than 30 seasons not only grand operas, ballets and fireworks, following the tradition of the Saxon court, were offered but also orchestra, chamber and solo concerts, early music and contemporary music, world music, jazz and dance – a variety that characterizes the program of the Dresden Music festival until today. Every year, the Festival presents a new theme continuing a tradition that exists since its inception and thus annually puts the focus on a new musical world that the audience can discover.

»Dresden singt & musiziert« (Dresden sings & makes music) that was founded in 1981 under the motto »The Music Festival comes to its audience« has become another popular tradition which attracts hundreds of singers and thousands of visitors to Brühl’s Terrace. The open air concert is a gift to the audience that is not only invited to enjoy music in front of the historic city center of Dresden but also to join the performance by participating in the concert.

Since the 2009 season, Jan Vogler has been intendant of the Dresden Music Festival. Through the growing resonance of the music festival, his vision is »to sustainably fortify Dresden’s attraction as a cosmopolitan, heterogeneous and lively metropolis of culture and to turn it into Germany’s most significant authority within the international festival circuit«. In this position he supports the idea of tolerance and the encounter of people from all over the world in Dresden through the power of music.