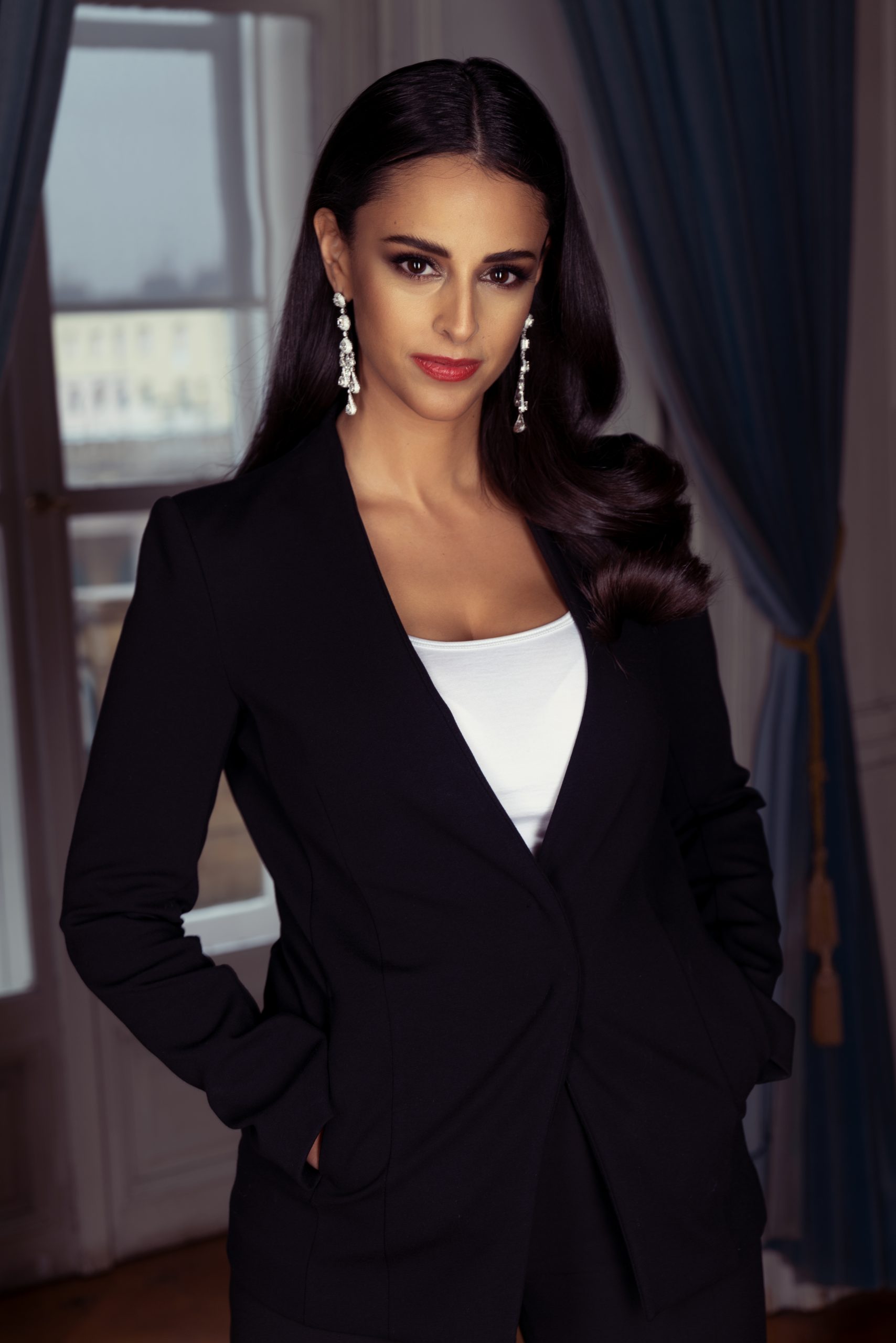 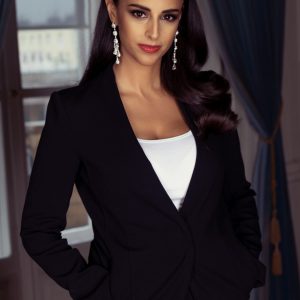 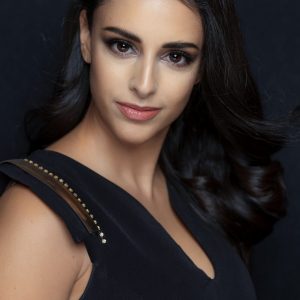 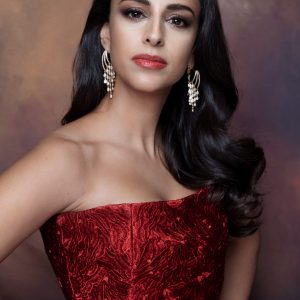 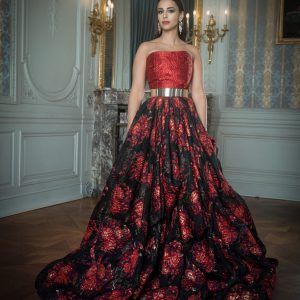 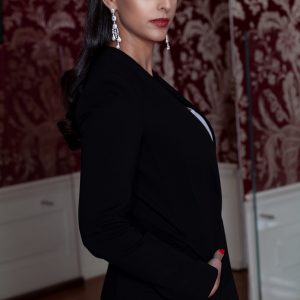 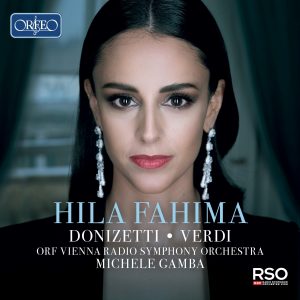 Born in Israel, soprano Hila Fahima started singing at a young age, studying at the conservatory of her birth town Karmiel. She subsequently graduated from the Jerusalem Academy for Music and Dance and completed her training as a member of the young artist program at New Israeli Opera.

At the age of 22 she was invited to join the ensemble of Deutsche Oper Berlin, where she gave role debuts as “Königin der Nacht”/”Die Zauberflöte”, “Nanetta”/”Falstaff” and “Najade”/”Ariadne auf Naxos”. In 2010 Hila Fahima won 1st prize in the DEBUT competition, followed by 1st prize in the 2013 Stella Maris competition and 2nd prize in the International Singing Competition of Toulouse a year later.

In concert, she has performed with the BBC Scottish Symphony Orchestra, NDR Radiophilharmonie, Rotterdam Phiharmonic, Orchestre de Radio France, Les Arts Florissants as well as at the BBC Proms and the Prague Spring Festival.

In August 2021 her first Solo CD with the ORF Radio-Symphonieorchester Wien and Michele Gamba with arias from Verdi and Donizetti was released at the label Orfeo.

Engagements in 2021/22 include her returns to Aalto Theater Essen in the title role of Lucia di Lammermoor and to the New Israeli Opera as Morgana in Handel’s Alcina and Zerbinetta/Ariadne auf Naxos for Opéra Nationale de Montpellier amongst others.

Any public use of the above text is not permitted without specific authorization of Sorek Artists Management.