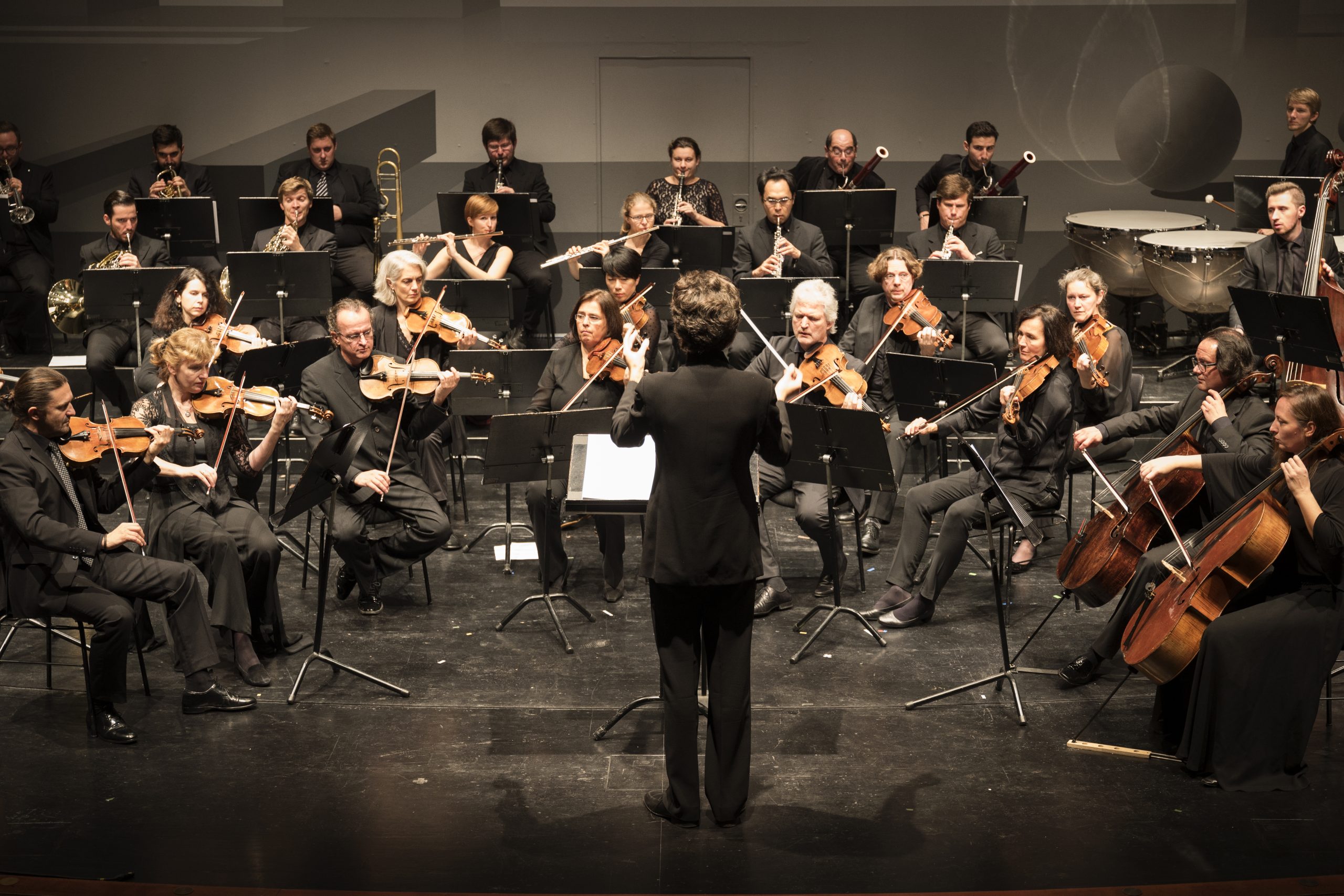 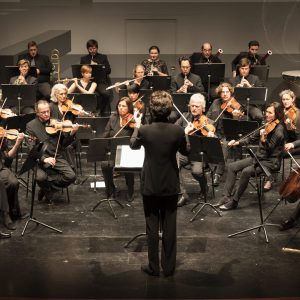 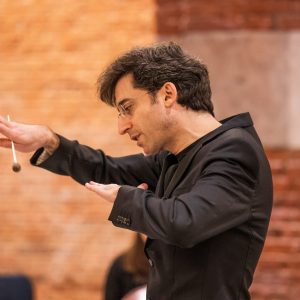 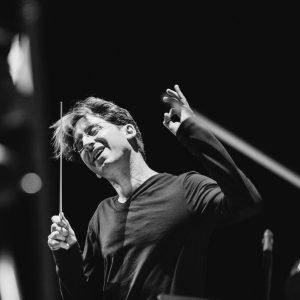 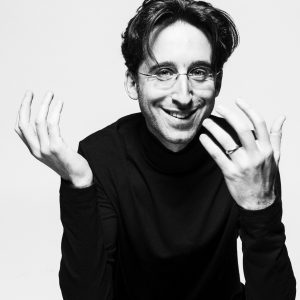 The Jewish Chamber Orchestra Munich was founded in 2005 as the Orchestra Jakobsplatz Munich by conductor Daniel Grossmann. Since then it has developed a unique profile under his artistic direction. It presents itself as a contemporary Jewish voice that is internationally active on a variety of stages. It travels unusual paths, constantly exploring new alliances and formats to bring contemporary Jewish culture to life so that everyone can hear, see and experience it—an internationally relevant approach that the orchestra has proudly and successfully carried into the world for 15 years.

In addition to many tours including those to Israel, Eastern Europe, Scandinavia, North America and China, the Jewish Chamber Orchestra Munich has made an increasing number of appearances in Germany as an ambassador of Jewish culture. It is an orchestra for all nations und religions. The musicians come from more than 20 countries, are Jewish and non-Jewish and live mostly in Germany.

At the highest artistic level, the Jewish Chamber Orchestra Munich maintains the rich Jewish musical tradition with a repertoire extending from baroque to contemporary. It performs rarely played works and those by forgotten Jewish composers, as in the moderated chamber music series Expeditions in cooperation with the Munich Documentation Centre for the History of National Socialism. Last year’s Mieczysław Weinberg Festival thrilled audiences and attracted great media attention. The JCOM also fills forgotten locations of Jewish life with living culture: the successful Synagogue Tour through Bavaria in the summer of 2019 will be continued internationally in 2021.

The Jewish Chamber Orchestra Munich regularly commissions works from the new generation of composers including Richard Ruzicka, Moritz Gagern, Sarah Nemtsov, Nikolaus Brass, Gilead Mishory and Jan Duszynski. In the season 2019/20 JCOM cooperated with the Munich College for Music and Theatre to award commissions to the young film music composers Dominic Giesriegl and Josef Piras. The orchestra has also introduced its own traditions such as the annual Jewish New Year’s Concert; since 2014 these cantor concerts have filled Munich’s Prinzregententheater. The JCOM made a surprising appearance in an important role in the German TV series Tatort: Die Musik stirbt zuletzt (The Music Dies Last, 2017, director: Dani Levy) in KKL Luzern, Switzerland. An innovative video concert featured operetta rarities by Jacques Offenbach. The Jewish Chamber Orchestra Munich has maintained long years of cooperation with important Munich cultural institutions such as the Bavarian State Opera, i.e. with Zeisls Hiob at the 2014 Munich Opera Festival and with productions of rarely performed oratorios featuring singers from the opera studio: Mozart’s La Betulia liberata, Alessandro Scarlatti’s Il primo omicidio, Handel’s Jephtha and his great choir oratorio Israel in Egypt. The JCOM also cooperates with the Munich Villa Stuck Museum.

In past years the Jewish Chamber Orchestra Munich has made a name for itself by accompanying silent films, for example in cooperation with ARTE at the Berlinale in 2013 with Der Student von Prag (The Student from Prague, 1923) and in 2018 with Das alte Gesetz (This Ancient Law, 1923), featuring a new composition by Philippe Schoeller. Since 2017 the film concert series Flimmerkammer (Flickering Room) has been ongoing in cooperation with the Munich Kammerspiele Theater. In the current season it was continued with the new format Jewish Cinema Varieté and the semi-documentary film Menschen am Sonntag (People on Sunday).

Its education programme plays an important role in the orchestra’s activities. Projects like Nacht und Nebel (Night and Fog, director Alain Resnais, music Hanns Eisler) and Through Roses, a musical theatre work by Marc Neikrug, are found regularly in the concert calendar. There are also easily accessible children’s concerts such as a film concert with early Walt Disney cartoons with music by Paul Dessau.

Through 2018 and 2019 the orchestra ran the Opera School as part of the “Excellent Orchestra Landscape Germany”, a highly regarded support programme of the German Federal Government Commissioner for Culture and the Media. In this project, around 120 children from different social and cultural backgrounds received free singing and instrument lessons and got to see how professional music theatre is made. In the course of two years they developed a new staging of Benjamin Britten’s children’s opera Noah’s Flood. This was performed in November 2019, thrilling both audiences and press.

Jcom-TV, the orchestra’s youtube channel, has been in existence since September 2020. Here, in a constantly growing archive, recordings of the orchestra can be found that deal with Jewish cultural assets in the broadest sense – music, interviews and much more form a rich cultural-historical source.