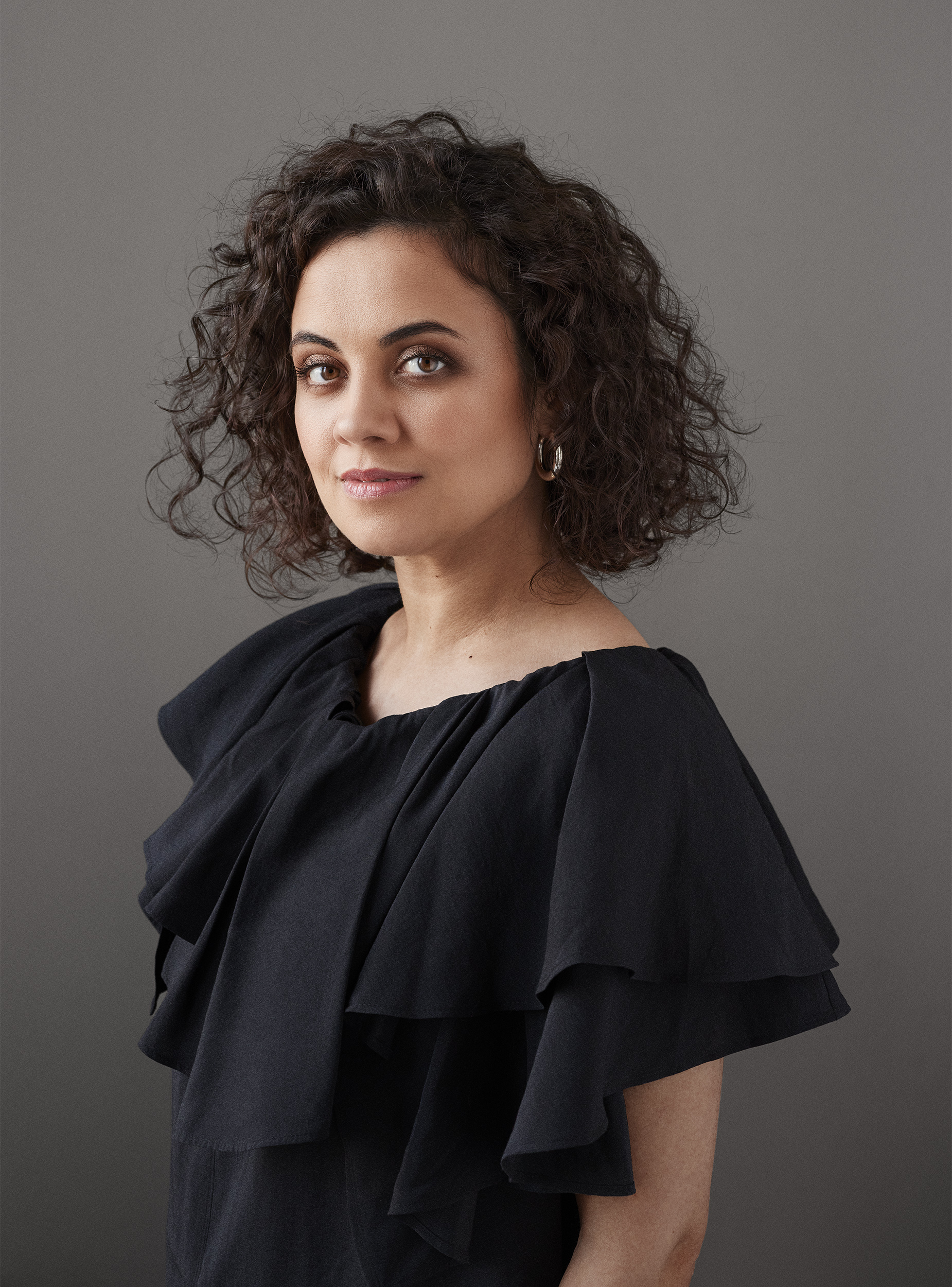 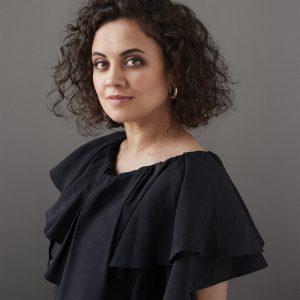 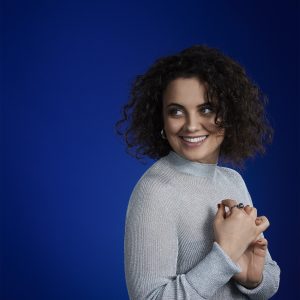 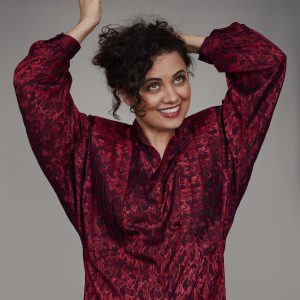 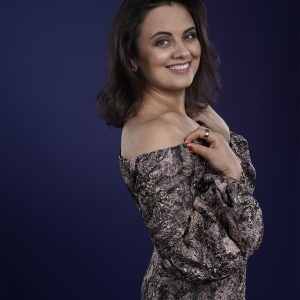 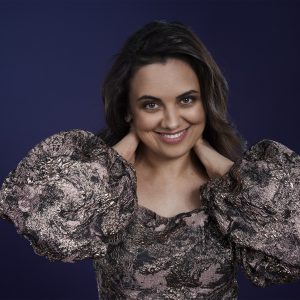 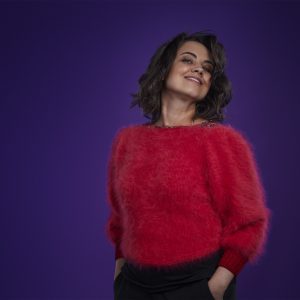 Katharina Konradi was born in Bischkek, Kyrgyzstan, and is the first soprano from this country to have an international career as a lied, concert and opera singer.  In 2009 she began her vocal training with Julie Kaufmann in Berlin and subsequently completed her master’s degree in lied interpretation with Christiane Iven and Donald Sulzen at the Munich Academy of Music and Theatre. Master-classes with Helmut Deutsch and Klesie Kelly-Moog gave Katharina Konradi further musical and artistic momentum in developing her career.
For the 2015/16 season Katharina Konradi joined the ensemble of the Hessisches Staatstheater Wiesbaden for three years, where she sang many important soprano roles, including Pamina, Gretel, Adele, Susanna, Zerlina and Nannetta.  Following her remarkable debut in Hamburg (Ännchen in Weber’s “Der Freischütz”), Konradi joined the ensemble of the Hamburg State Opera at the beginning of the 2018/19 season, and retains a close association there.  In the same season she made her debut as Zdenka in “Arabella“ by Richard Strauss at the Semperoper in Dresden; in summer 2019 this was followed by her debut at the Bayreuth Festival as the young shepherd in the new production of “Tannhäuser” (stage director: Tobias Kratzer; conductor: Valery Gergiev). She also sang one of Klingsor’s flower maidens in “Parsifal” (conductor: Semyon Bychkov). In the summer of 2021 Katharina Konradi returns to the Bayreuth Festival again in the role of the young shepherd. She made her house debut at the Bavarian State Opera in Munich as Sophie in the new production of “Der Rosenkavalier” in March 2021 (stage director: Barry Kosky; conductor: Vladimir Jurowski).  This was streamed online and broadcast live on ARTE, thereby achieving widespread public attention despite restrictions due to the Corona pandemic.

At her home opera house, the Hamburg State Opera, she is engaged to sing major soprano roles such as Susanna in “Le Nozze di Figaro”, Gretel in “Hänsel und Gretel”, Musetta in “La Bohème” and Marzelline in “Fidelio”.
Katharina Konradi will return to the Bavarian State Opera in 2022 to give guest performances as Sophie in “Der Rosenkavalier” and Susanna in “Le Nozze di Figaro”.
Since the autumn of 2018 Katharina Konradi has been supported by the BBC in the context of the two-year programme “New Generation Artist” with various engagements and recordings in Great Britain.  Winning the German Music Competition in 2016 already led to important concert engagements: in 2017 she performed at the season opening of the NDR Elbphilharmonie Orchestra conducted by Thomas Hengelbrock; shortly afterwards, again conducted by Thomas Hengelbrock, she made her debut with the Orchestre de Paris. Further engagements followed with renowned orchestras such as the Tonhalle Orchestra Zurich, the Symphony Orchestra of the MDR, the Deutsche Kammerphilharmonie Bremen, the Bavarian Radio Symphony Orchestra, the Mahler Chamber Orchestra as well as the Balthasar Neumann Ensemble under conductors such as Manfred Honeck, Paavo Järvi, Kent Nagano, Daniel Harding, Gustavo Dudamel and Philippe Herreweghe.  In the coming season Katharina Konradi will perform Mozart’s “Requiem” in Tokyo and  Porto.
Lied interpretation is a special preoccupation for the young soprano. She regularly gives recitals in the important song centres, including the Schubertiade in Vilabertran, the Schubertiade in Hohenems/Schwarzenberg and in the Wigmore Hall in London.  She has given recitals at the Boulez Hall in Berlin, the Philharmonie in Cologne, in Barcelona and Madrid. In the forthcoming season she will make her debut at the Konzerthaus in Vienna.
Recently she appeared as a guest in the ARTE show “Stars of Tomorrow” hosted by Rolando Villazón and she also took part in a film documentary about Clara Schumann (directed by Andreas Morell), which was first broadcast on ARTE in September 2019.
In February 2021 her highly acclaimed CD “Liebende” was released by AVI Music and features songs by Strauss, Mozart and Schubert.

In March 2022 the Chandos label released the CD “Russian Roots” with Katharina Konradi and the Trio Gaspard.

(Saison 2021/2022)
Please discard any previously dated material.
The text may not be abridged or altered without the prior consent of KünstlerSekretariat am Gasteig.