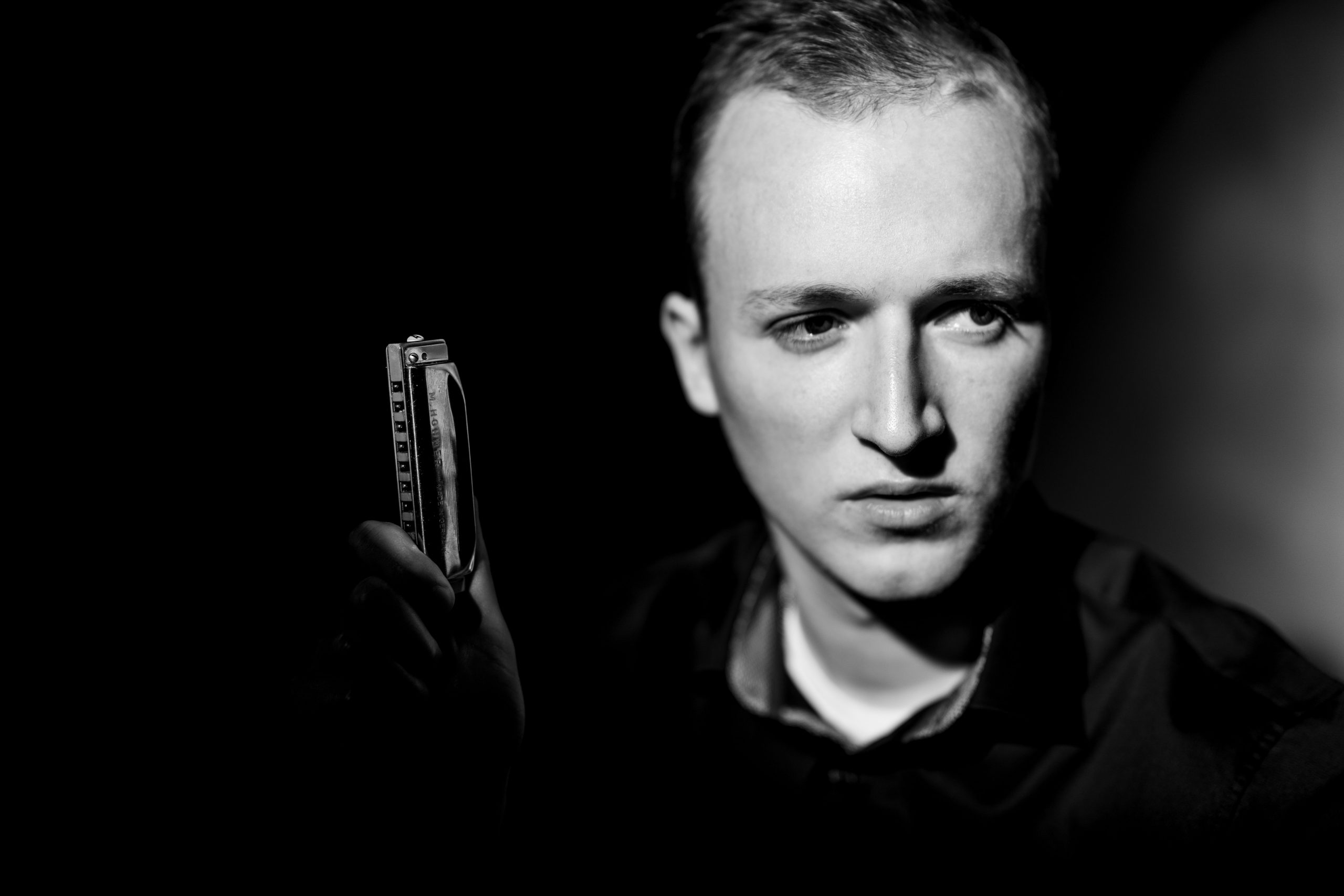 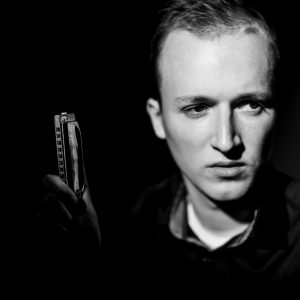 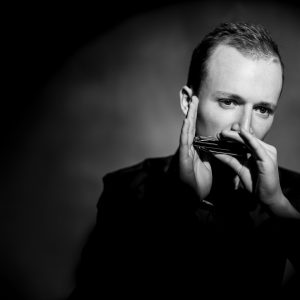 Konstantin Reinfeld is one of the best harmonica players worldwide. His deep musicality and virtuoso mastery of the instrument confidently transcends genre boundaries and expands serious music. Being awarded with the German Grammy for classical music (Opus Klassik) in 2019 also acknowledges his exceptional artistic work. His repertoire ranges from Bach to Bartôk to Chick Corea and embraces classical, jazz, film and world music at the highest level.

A music show changed his life decisively. At the age of thirteen, Konstantin Reinfeld heard the harmonica on a musical television program and is deeply touched by its sound. The instrument, which is almost invisible in the musician’s hand, is intimately connected to the player and the sound is highly personal. Similar to the human voice emotions are immediately translated into music. This is what resonates with Konstantin Reinfeld right away and inspires him to pick up the harmonica himself.

He started to explore the possibilities of the instrument with inexhaustible energy and learned to produce all the semitones on a diatonic harmonica soon. This is all the more amazing considering that there are hardly any teachers for this virtuoso skill and Konstantin Reinfeld had to find his own ways to acquire it. He found inspiration in online harmonica forums, which he continues to develop further with musicality, creativity and perseverance. Soon Konstantin Reinfeld became known in the professional world and was invited to perform at the biggest international harmonica festivals. This is where his reputation as one of the best harmonica virtuosos in the world grows. Consequently Konstantin Reinfeld turned into the youngest ambassador of the world’s leading harmonica manufacturer Hohner starting an everlasting collaboration.

His technically and emotionally mature music-making also attracts the attention of the blues and jazz world. The release of his first album “Mr. Quilento” established him as one of the best jazz harmonica players. Konstantin Reinfeld studied at the Hochschule für Musik und Tanz Köln (HfMT) with Hendrik Soll, Sebastian Sternal, Anette von Eichel, Bruno Müller and Niels Klein. Even before his studies Reinfeld became the first harmonica player to win the 1st prize in the Jugend jazzt competition. He chose the music legend Howard Levy as his main teacher during his master studies as a scholar of the “Dr. Langner Jazz Master” at Hochschule für Musik und Theater Hamburg.

Furthermore he also works as a producer being on top of afrobeat, hip-hop and other trends in popular music. He appeared on radio, TV and film in formats such as WDR Redezeit, WDR Tonart, KiRaKa, Sturm der Liebe, “Verpiss dich Schneewittchen” with Bülent Ceylan and Josephine Preuß, “Der Club der singenden Metzger” by Uli Edel. As a soloist he performed with Staatskapelle Weimar, WDR Funkhausorchester, Neue Philharmonie Westfalen, Philharmonisches Orchester Bremerhaven, JugendJazzOrchester NRW and BigBand of the Deutsche Oper Berlin.