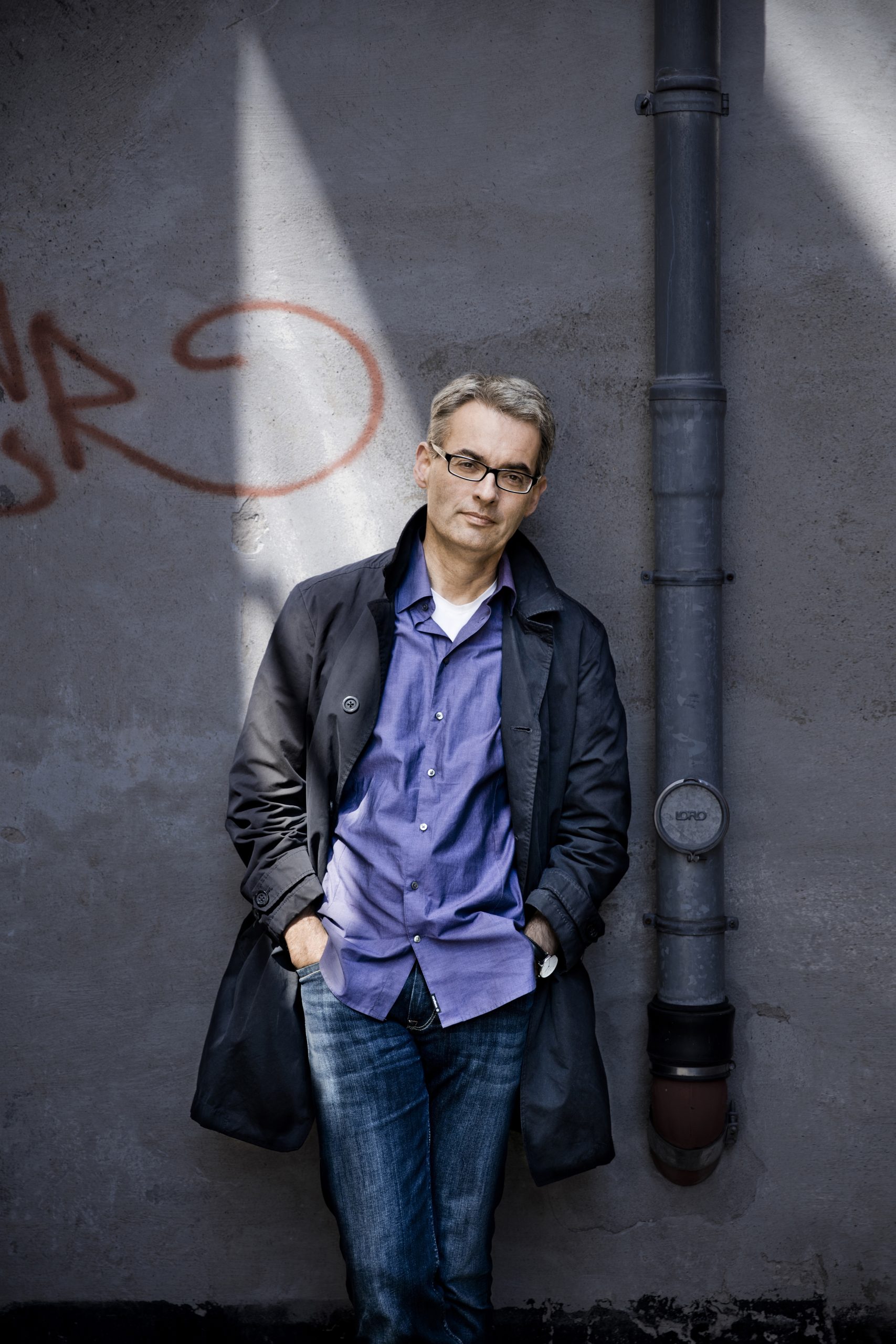 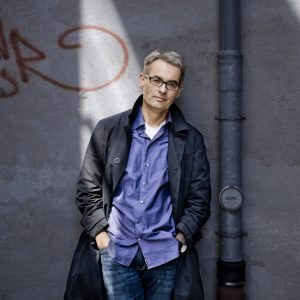 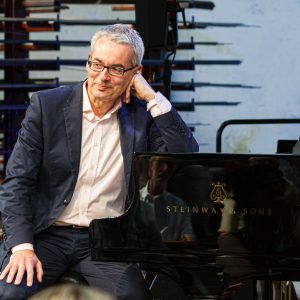 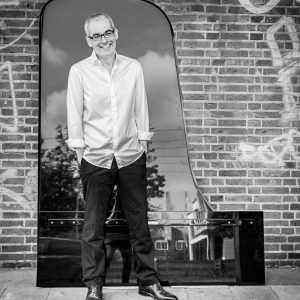 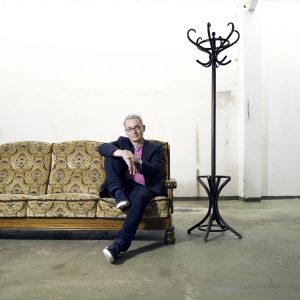 “When it comes to virtuosity, Markus Becker is unbeatable. A musical portraitist of the soul – with brains”. – Eleonore Büning, Frankfurter Allgemeine Zeitung

He is a pianist for all formats: as a soloist, chamber music player or jazz pianist – Markus Becker is known for his creativity and excellence in all the different kinds of music-making. Within his musical adventures he builds a connection between ever so different works, composers and subject, always finding new surprising combinations. Whether on the concert platform or in the studio, he sets standards in the concertos of Bach and Beethoven, Brahms and Gershwin, not to mention his rediscoveries of Pfitzner, Reger, Hindemith, Draeseke, Widor and Franz Schmidt. Besides his interest in little-known repertoire and works of orchestral richness, he indulges in the pleasure of poetic lightness and ingenious blends. His freestyle playing thrives on technical elegance and a supreme sense of form.

Markus Becker has improvised at the piano since early childhood. His musical horizons were formed on international tours with the Hanover Boys’ Choir, in chamber recitals, jazz combos and pit bands. While studying with Karl-Heinz Kämmerling, the legendary professor at Hanover University of Music, he drew formative inspiration from a longstanding collaboration with Alfred Brendel. National and international awards soon followed, including a first prize at Hamburg’s International Brahms Competition in 1987. Amongst his various recording awards are three ECHO Klassik prices as well as 2019 an OPUS Klassik for his live recording of Regers piano concerto. His complete recording of Max Reger’s piano music is considered “one of the rare, truly great achievements in German pianism of the last halfcentury” (Fonoforum), winning the annual German Record Critics’ Prize in 2002. His recent readings of select Haydn sonatas were rousingly received by the international press. But he also creates a sensation with the “freestyle” (Freistil) of his masterly jazz improvisations. In the force field of jazz, avantgarde and allusions to the classics, he generates music “like dust particles in a beam of light: simply brilliant” (Fidelity).

Becker is a frequent guest artist at the Klavierfestival Ruhr, the Schleswig-Holstein Musik Festival, the Beethovenfest Bonn and the Ludwigsburg Festival. He performs with orchestras of the stature of the Berlin Philharmonic, Germany’s radio symphony orchestras and the BBC Welsh Orchestra. His partners at the conductor’s desk have included Michael Sanderling, Antonello Manacorda, Marcus Bosch, Steven Sloane and Claudio Abbado. Among the major artists with whom he cultivates chamber music are Albrecht Mayer, Igor Levit, Veronika Eberle, Sharon Kam and Alban Gerhardt. Today he heads a class for pianists and ensembles as a professor at Hanover University of Music, Theatre and Media.

Highlights of the 2022/23 season include jazz concerts at Klavierfestival Ruhr, Pianosalon Christophori Berlin, Heidelberger Frühling and the Festspiele Mecklenburg-Vorpommern. Celebrating Max Regers 150th birthday, Markus Becker will perfom his piano concerto with the DSO Berlin and Ingo Metzmacher at the Berlin Philharmonie. With Veronika Eberle, Alban Gerhardt, Sharon Kam and Amihai Grosz he will be on tour with the chamber music programme “Reger150”.