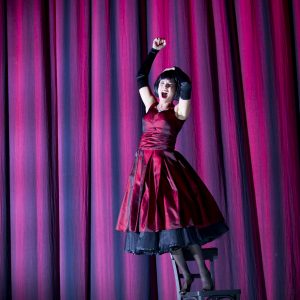 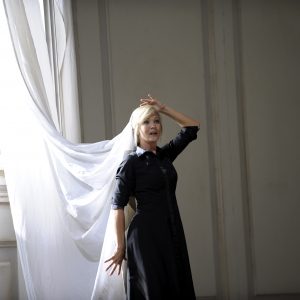 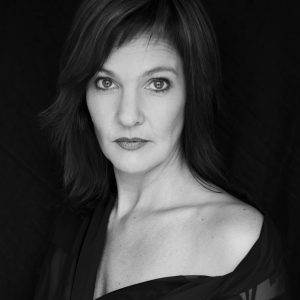 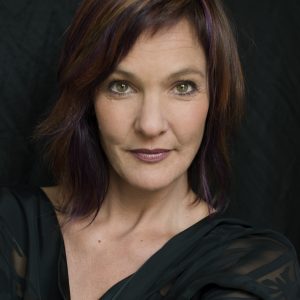 The main focus of Marlis Petersen’s repertoire is the field of classical coloratura, however, she has also made a name for herself as an interpreter of contemporary music. After studying at the Music Academy Stuttgart and with Sylvia Geszty, she supplemented her training in the specialized areas of opera, new music and dance. She started her career as a member of the ensemble at Städtische Bühnen Nuremberg, where she sang roles such as Ännchen, Blonde, Adele, Rosina, Lulu and Queen of the Night. From 1998 to 2003, she was engaged at Deutsche Oper am Rhein Dusseldorf.

Marlis Petersen gave her debut at the Vienna State Opera with Lulu. She also sang this central role of her repertoire in Peter Konwitschny’s much admired staging in Hamburg, at the Chicago Lyric Opera and in a new production in Athens. Today, she is a regular guest at the most important opera houses worldwide, e.g. Opéra de Paris, Théâtre de la Monnaie Brussels, State Operas of Berlin, Hamburg, Munich and Vienna, Theater an der Wien, Metropolitan Opera New York, Los Angeles Opera, Chicago Lyric Opera and at the Festivals of Salzburg and Aix-en-Provence.

Recently, she enjoyed sensational success in a new “Lulu” production at the Bavarian State Opera, which she repeated at the Metropolitan Opera New York as an extraordinary farewell from this role. Outstanding attention was also paid to her “Traviata” in the Peter Konwitschny production in Graz and Vienna as well as her debut in Donizetti’s “Maria Stuarda” at the Theater an der Wien, acclaimed both by the press and the public.

It is a great honour for Marlis Petersen to be featured as Artist in Residence at the Berlin Philharmonic Orchestra in the 2019-2020 season. She made her debut as Artist in Residence with Berg’s “Lulu”-Suite and the soprano solo in Ludwig van Beethoven’s Ninth Symphony under the baton of Kirill Petrenko. The residency also comprises a series of chamber concerts, beginning with a song recital in which Marlis Petersen and her piano accompanist Camillo Radicke. In addition, she will appear with the scholars of the Karajan Academy and members of the Berliner Philharmoniker.

In addition to the major opera roles that are scheduled in the coming months, Marlis Petersen is more and more committed to the concert and Lied repertoire. She presented the recital programme “Dimensions World” with Stephan Matthias Lademann at the piano in Stuttgart, at the Wiener Musikverein and at London’s Wigmore Hall. The follow-up program “Anderswelt” is presented together with Camillo Radicke at the piano during the Munich Opera Festival, at the Frankischer Sommer, in Eisenstadt, Berlin and at London’s Wigmore Hall.

In 2013, Marlis Petersen received the very first Austrian Music Theatre Award for her interpretation of the three female main roles in “Les Contes d’Hoffmann” at the Theater an der Wien and was awarded “Singer of the year” for the third time by “Opernwelt” magazine in 2015.