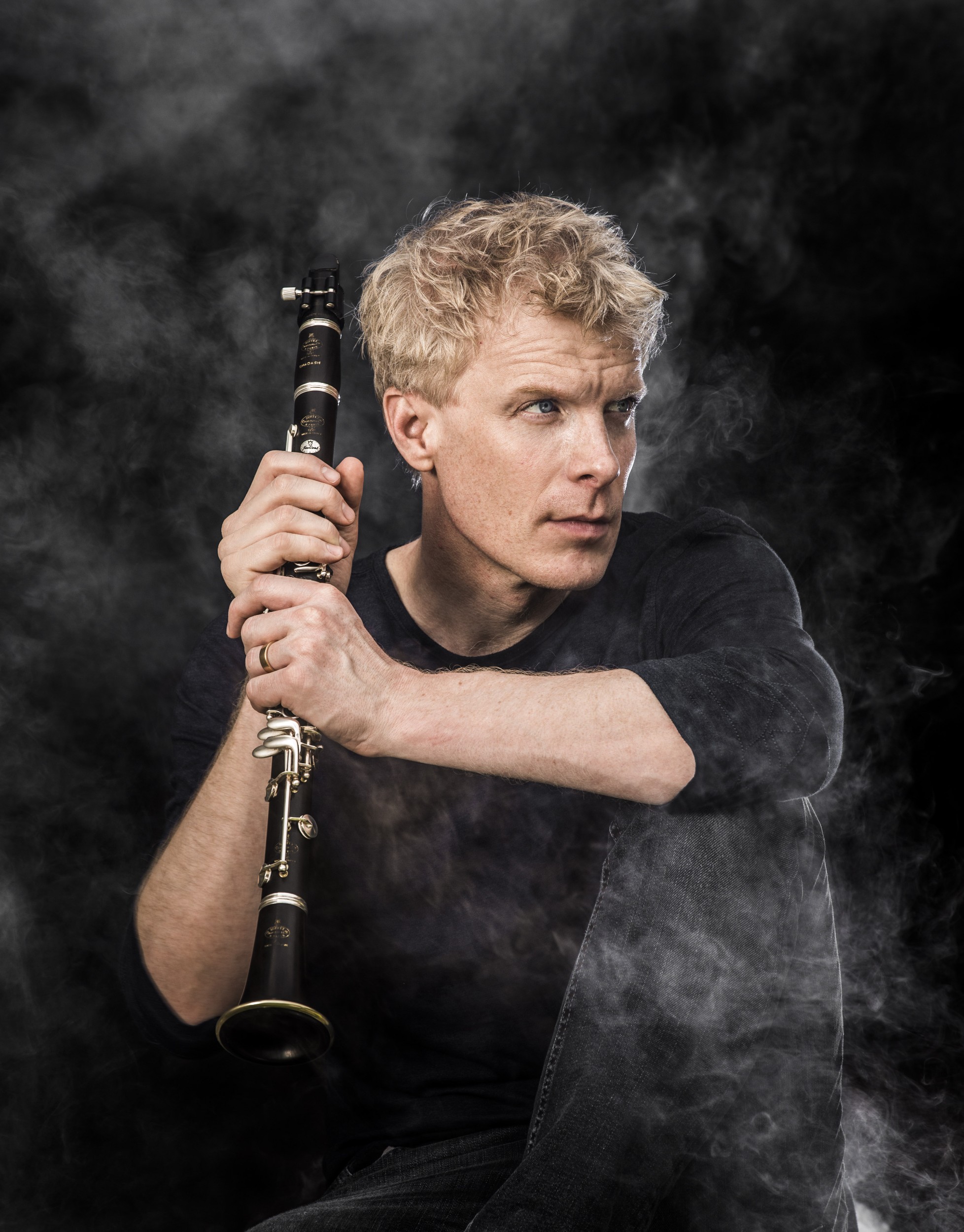 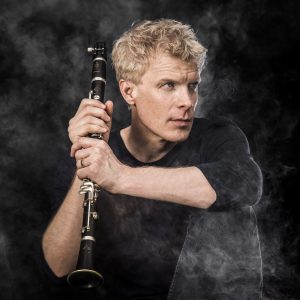 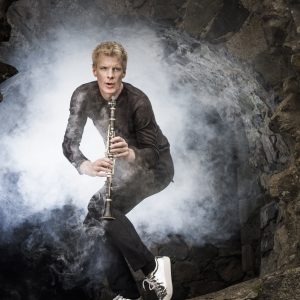 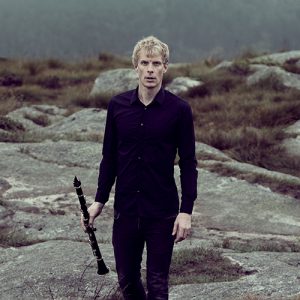 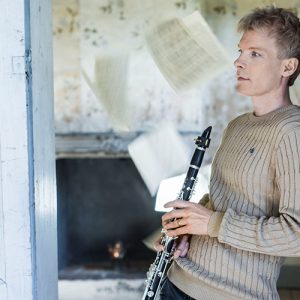 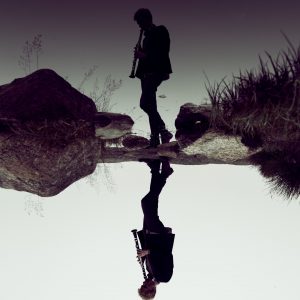 Clarinettist, conductor and Sony Classical recording artist, Martin Fröst is known for pushing musical boundaries and has been described as having “a virtuosity and a musicianship unsurpassed by any clarinettist — perhaps any instrumentalist — in my memory” (New York Times). Widely recognised as an artist who constantly seeks new ways to challenge and reshape the classical music arena, his repertoire encompasses mainstream clarinet works, as well as a number of contemporary pieces that he has personally championed.  Winner of the 2014 Léonie Sonning Music Prize, one of the world’s highest musical honours, Fröst was the first clarinettist to be given the award and joined a prestigious list of previous recipients including Igor Stravinsky and Sir Simon Rattle.

As a soloist, Fröst has performed with some of the world’s greatest orchestras, including the Royal Concertgebouw Orchestra, the New York and Los Angeles Philharmonic Orchestras, Leipzig Gewandhaus Orchestra, Munich Philharmonic, Philharmonia Orchestra and NDR Elbphilharmonie Orchestra. He regularly collaborates with prominent international artists, including Yuja Wang, Janine Jansen, Leif Ove Andsnes, Roland Pöntinen and Antoine Tamestit, as well as performs in international events such as Verbier Festival in Switzerland and Mostly Mozart in New York. Fröst has appeared in some of the world’s most important concert venues, including Carnegie Hall, the Concertgebouw Amsterdam and Konzerthaus Berlin and he has toured in Europe, Asia, North America and Australia.

In recent years he has made successful conducting steps with the most important being his appointment as Chief Conductor of the Swedish Chamber Orchestra from the 2019/20 season. Together they have embarked on a music journey that explores Mozart’s historic footprint in Europe through his travels. The project, set to be recorded by Sony Classical over a period of four years, is the orchestra’s first comprehensive green tour initiative, making extensive use of rail travel across Europe.

Renowned for his multimedia performing projects in collaboration with the Royal Stockholm Philharmonic Orchestra, in recent years Fröst has presented “Dollhouse”, “Genesis” and most recently “Retrotopia” – his latest project to perform both as soloist and conductor in a musical journey that explores new repertoire and challenges the traditional conventions of the classical concert. In late spring 2022 Fröst unites forces once again with the Royal Stockholm Philharmonic Orchestra to add the latest piece to this sequence of multifaceted projects – “Xodus”.

A keen advocate of the importance of music education, in 2019 Fröst launched the Martin Fröst Foundation with the support of the world’s largest manufacturer of wind instruments, Buffet Crampon. The purpose of the organisation is to provide resources that can improve and enable children’s and young people’s access to music education and instruments.