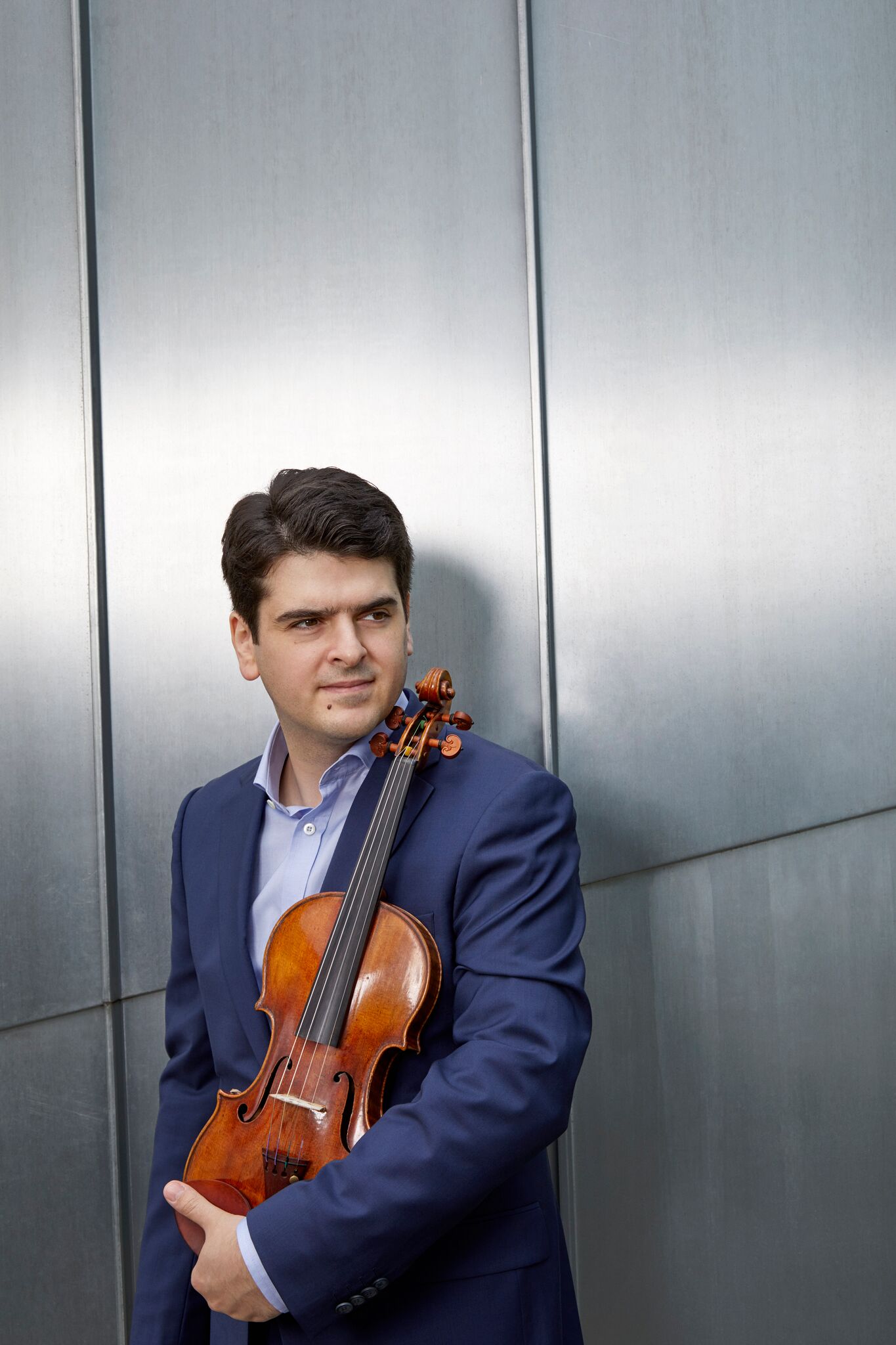 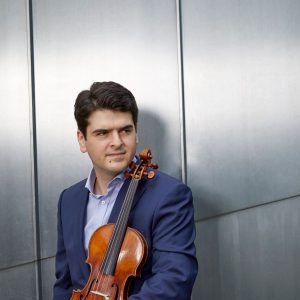 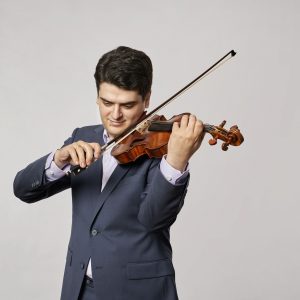 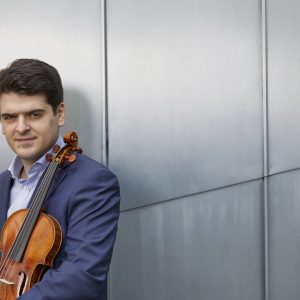 “When you create a beautiful sound, you know all the hard work was worth it.”

With these words, Michael Barenboim (born in 1985) sums up the path he has pursued as an artist. He was named concertmaster of the West-Eastern Divan Orchestra at the age of 18. According to Michael, 2011 marked the true beginning of his career when he performed the Schoenberg Violin Concerto with the Mahler Chamber Orchestra under the direction of Pierre Boulez. He has since played this concerto with the Vienna Philharmonic under Daniel Barenboim, the Chicago Symphony under Asher Fisch, the Israel Philharmonic under Zubin Mehta, and the Berlin Philharmonic under Vasily Petrenko.

Michael has performed as a soloist with many of the world’s most renowned orchestras.  Here is a short selection:

“Challenge your ideas about a piece by studying the score. Don’t let yourself be influenced by something somebody said somewhere about it.”

Michael regularly gives solo recitals in the world’s most prestigious concert halls, such as Wigmore Hall in London, the Elbphilharmonie in Hamburg, the Sydney Opera House, and Teatro di San Carlo in Naples. He presented a program with works by Pierre Boulez in Carnegie Hall, the Berlin Philharmonie, the Barbican Centre in London, the Opéra National de Paris, the Dortmund Konzerthaus, and the Salzburg Festival. Among his last solo performances before the pandemic lockdown in 2020 were Alban Berg’s Violin Concerto with the Royal Liverpool Philharmonic under Robert Trevino and Mozart’s Violin Concerto No. 1 with the Los Angeles Philharmonic under Gustavo Dudamel.

Michael is a regular guest soloist and chamber musician at the Jerusalem Chamber Music Festival, founded by pianist Elena Bashkirova.

“Playing the same piece year in and year out is not my thing. I always need something new!”

Michael keeps his musical imagination alive with pieces from a wide range of epochs and styles. In addition to his innovative concert programming, his CD recordings testify to this fascination with new perspectives. His first solo album featured compositions by Bach and Bartók as well as Pierre Boulez’s Anthèmes 1 & 2. In 2018 there followed a CD with works by Tartini, Berio, Paganini, and Sciarrino. Both recordings were released by the label Accentus Music and were highly praised by the musical press. Michael has also recorded masterpieces of the classical literature for Deutsche Grammophon: Mozart’s piano quartets and trios as well as the complete Beethoven piano trios – together with Kian Soltani (cello) and Daniel Barenboim (piano).

“A recording is never more than a snapshot: how do I interpret the piece today? There is no art in simply recycling the music and imitating earlier interpretations.”

Michael’s resistance to comfortably settling into an established repertoire grows out of his deep conviction that the musical cosmos offers endless opportunities to discover new perspectives on both familiar and unfamiliar works. For this reason, he is deeply involved with contemporary music. As a member of the Boulez Ensemble, he regularly premieres new works by composers such as Jörg Widmann, Kareem Rouston, and many others. With selected members of the West-Eastern Divan Orchestra, Michael founded the West-Eastern Divan Ensemble in 2020. These eight musicians give audiences a direct and intimate understanding of their common Middle Eastern heritage. The ensemble was able to complete a 13-concert tour of the USA before the outbreak of the Covid-19 pandemic. In the past three years, Michael has become increasingly interested in the viola and now regularly includes works for the viola in his recitals. As the violist in the Michelangelo String Quartet, he is exploring new sounds and musical perspectives for himself and his listeners.

“When you have to verbalize your ideas about interpretation, you learn a lot about yourself.  And the ideas are then often put to the test.”

Michael believes that teaching involves more than the acquisition of technical skills. As a former philosophy student, he is dedicated to the universal education of his students at the Barenboim-Said Akademie in Berlin, where he is a professor for violin and chamber music. Since 2020, he has been the academy’s Dean.