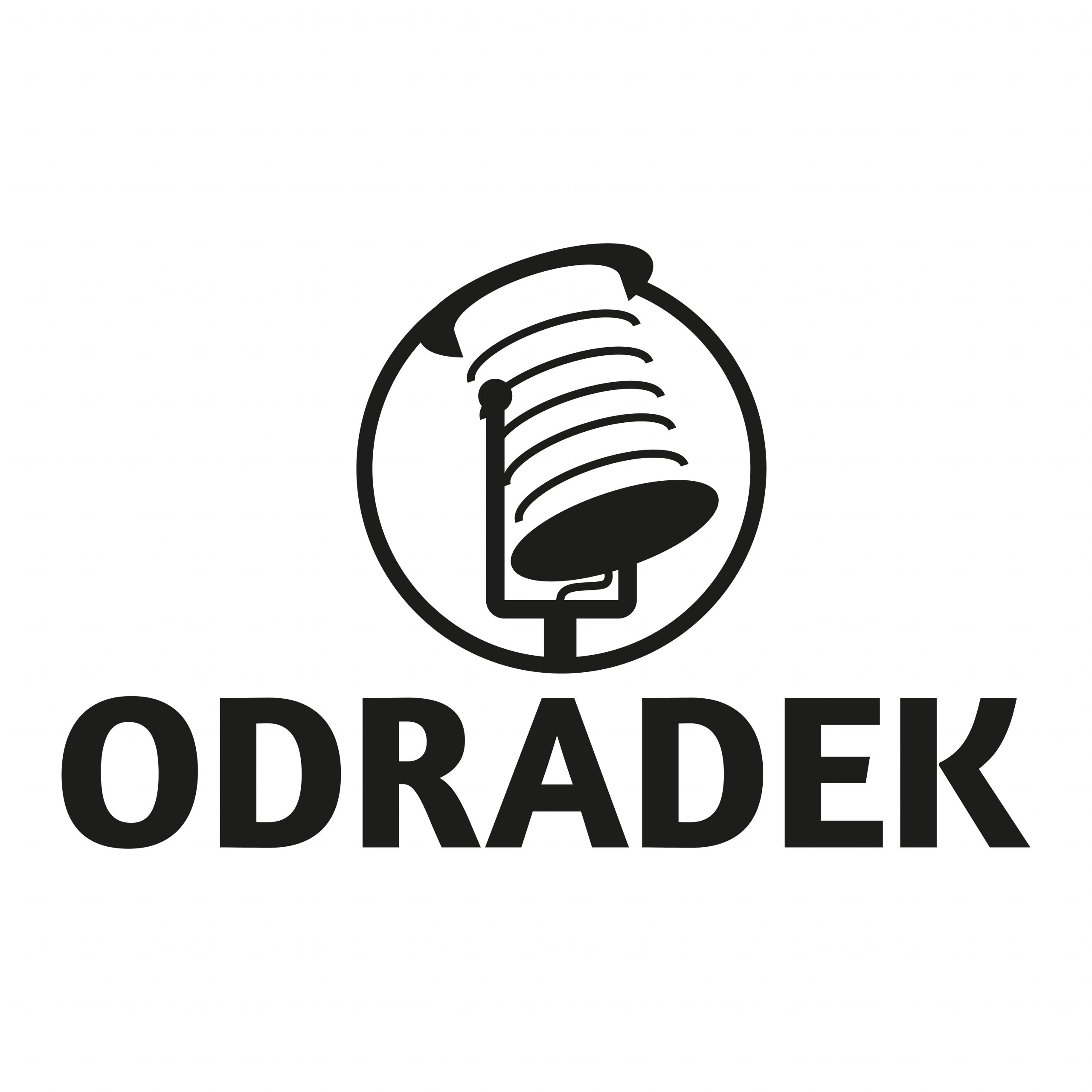 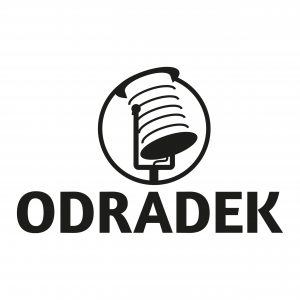 Five years ago Odradek Records embarked on a new way of doing classical: put the artists in charge – a democratic, artist-controlled, non-profit cooperative, promoting new artists and fresh repertoire. Artists are selected through our democratic, blind judging platform, ANONYMUZE.com, which means that the Odradek catalogue is based purely on outstanding musicality rather than image, publicity or background.

But Odradek Records is not just a record label. Odradek Records is the first wedge of a larger project, proposing a new way to produce and enjoy classical music. We think that the current model undermines the true essence and significance of music. We think that a model centered on just a few big names, the great concert halls, a limited repertoire that is necessarily restricted by the bonds of popularity, a model that makes its selection of new young performers from the anti-musical system of competitions, the success of which is often obtained through extravagant histrionics rather than the correctness or subtlety of interpretation and finally, a model that is subject to the exploitation of the marketplace, and which obliges the majority of musicians to pay enormous sums to record CDs, for which the profits then go largely to the record company, thus depriving many very worthy but not wealthy musicians from the possibility of recording, is not only a model that is far from art, but is a model that even itself is in crisis. Ideally, music just as other primary goods, should not fall subject to the markets. We know that in a strict sense, this is utopian, but it is precisely this tension towards an unreachable utopia that guides our project. Odradek Records is a non-profit seeking label. Once production and distribution expenses are recuperated, all of our proceeds go directly to the artist.

Odradek Records selects its artists solely through the criterion of utmost quality of the recording and the interest of the proposed program. We don’t want to exclude, but rather include: we are not interested if you have won important competitions or not, neither if you have performed in important halls or signed with major labels. We are not interested in your age or where you come from. The only thing that interests us is whether you play your instrument to a very high and professional level. With us you can record Chopin, but you can also record: Berio, Scelsi, Copland, Carter, Webern, Schönberg, Ligeti, Kurtag, Ives, and many others.

Our recording studio avails itself of the greatest technical instruments available today. The distribution of our CDs is guided by an innovative criterion of transparency and flexibility in setting prices.

Whenever possible we offer our discs under a Creative Commons license (sometimes referred to as copyleft policy) because we want to render legal and free all those things that almost everybody already illegally does anyway.

We consider that the distribution of our music is not a one way street, but instead a dialogue. Only the presence of an active public gives true life to an artistic product. Write us. In the comments section you can leave opinions, suggestions, and criticisms of our music and our project. If you want to you can sign up as a Friend of Project Odradek, indicating your name, your profession, where you are from, and why you support Project Odradek. Send us your thoughts on the state of music, culture, and the arts: we’ll publish them on our blog.

If you like us, help us spread the word by linking to us from your blogs, sites, and through your social networks.

Odradek Records does not only produce CDs. We are convinced that the truest fruition of music happens in live concerts. For this reason we organize itinerant music festivals, moving from city to city, to promote our disks and music.

And finally, a word about our name: we borrow it from Kafka. Like the worried family man in Kafka’s tale, we are also worried. We are worried that music might become always more and more an odradek, an indefinable and incomprehensible being, whose voice sounds falsely, like the voice of one who is without lungs, a being without form, disturbingly replicating that which was once alive, that can plastically become whatever is wished for by those who posses the instruments of power and control. We wish for the cage-like railing surrounding the man of Kafka’s drawing to become instead an instrument to play – we would like to transform our prison into our liberty.

We would like to restore music to its true role, that of artwork, and restore musical interpretation to its true function, the only one that opens itself towards the possibility of a future: that of a field of research.