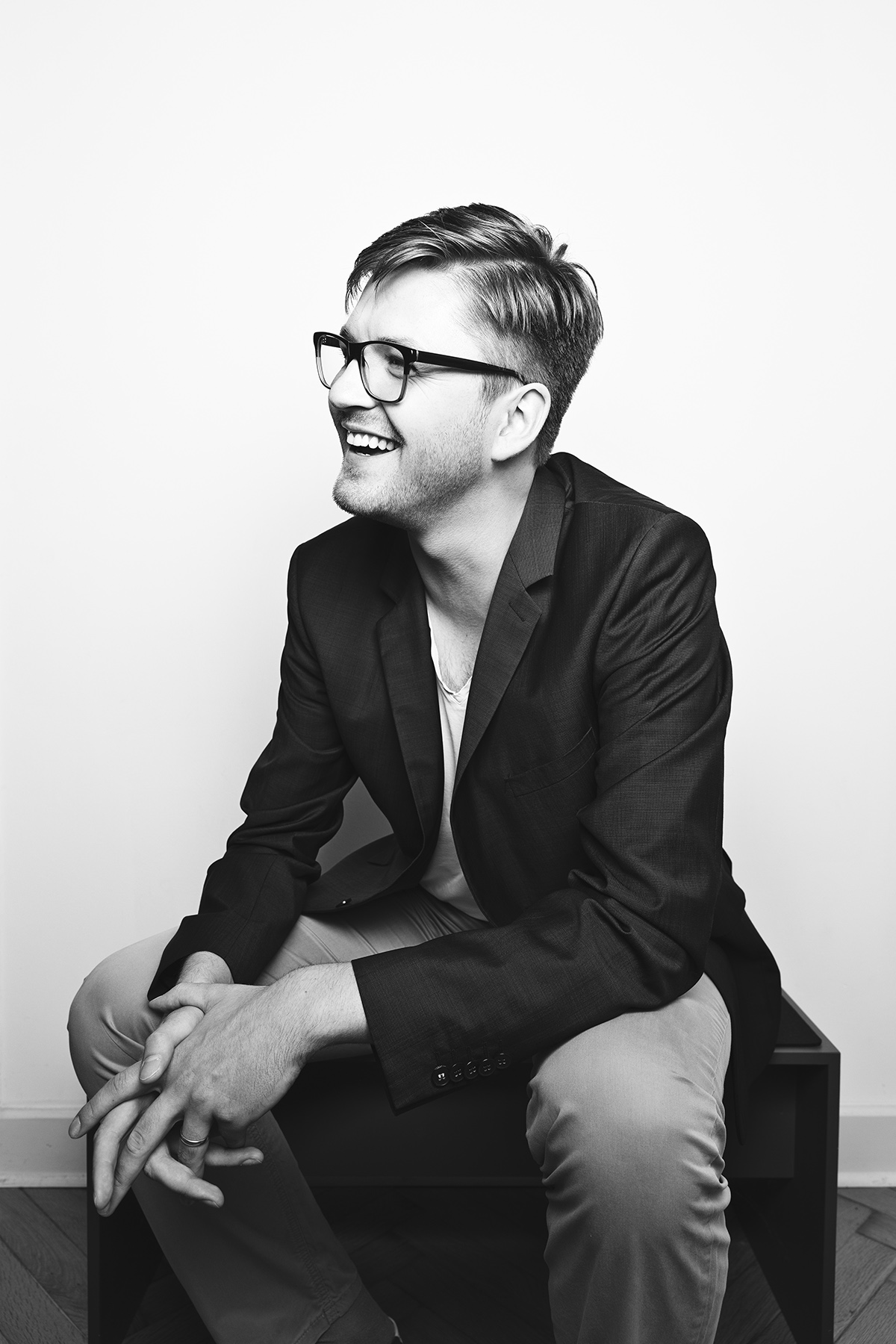 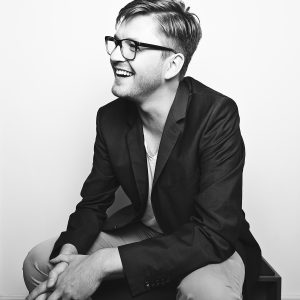 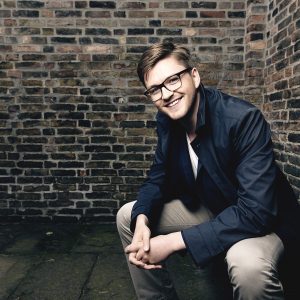 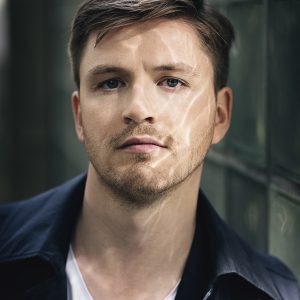 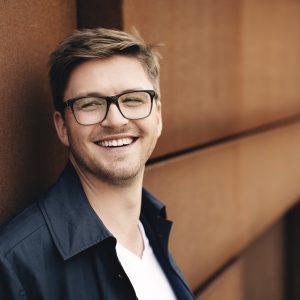 Following his First Prize triumph at the 2018 Queen Elisabeth Competition, Samuel Hasselhorn is quickly establishing himself as a multifaceted artist, on the international level, who is at home equally in the genres of opera, Lied, and oratorio.

His season 2021/22 includes many important house- and role debuts: Conte Almaviva (Le nozze di Figaro) with Staatsoper Berlin under the direction of Daniel Barenboim, Pelléas (Pelléas et Mélisande) with Staatstheater Nürnberg, where he is an ensemble member, under the direction of Joana Mallwitz, Harlekin (Ariadne auf Naxos) with La Scala Milano, and Guglielmo (Cosí fan tutte) with the Gulbenkian Orchestra in Lisbon. On recital stage he will appear at Wigmore Hall in London, at Boulez Saal in Berlin, in Sankt Peterburg, Bayreuth, Padova, and Cambridge. Hasselhorn will also make his debut with the Wiener Symphoniker at the Musikverein Wien with Britten‘s War Requiem under the direction of Ivor Bolton and will tour Bach‘s Christmas Oratorio with Laurence Equilbey in Paris, Aix en Provence, Budapest, and Antwerp. His second CD „Glaube, Hoffnung, Liebe“ with Lieder by Franz Schubert will be released in 2022 with the label Harmonia Mundi.

Highlights of the 2020/21 season for German baritone Samuel Hasselhorn were his role debut as Wolfram von Eschenbach (Tannhäuser) with Opéra de Rouen, the title role in Viktor Ullmann‘s opera „Der Kaiser von Atlantis“ with the Swedish Radio Orchestra, a tour of St. Matthew Passion with the Orchestra of the Age of Enlightenment, and recitals with Helmut Deutsch, Malcolm Martineau, and Graham Johnson. He released his album „Stille Liebe“ with pianist Joseph Middleton under the record label Harmonia Mundi in September 2020.

Hasselhorn was a member of the Vienna State Opera for two seasons where he was given the opportunity to perform a wide repertoire of roles such as the title role in Don Giovanni, Figaro (Il barbiere di Siviglia), Belcore (L‘elisir d‘amore), Harlekin (Ariadne auf Naxos), Ping (Turandot), Schaunard (La Bohème) Ottokar (Der Freischütz), Don Fernanado (Fidelio). He also made his debut in 2019/20 at the Opéra de Rouen and the Musikverein Vienna.

Highlights of his concert engagements in season 2018/19 included appearances at the Bozar in Brussels, the Barbican Hall in London, the concert hall of the Luxembourg Philharmonic, Theater an der Wien, the Ludwigsburger Schlossfestspiele, and DeSingel in Antwerp.

Highlights of his season 2017/2018 included debuts at Wigmore Hall, in Frankfurt at the Hessischen Rundfunk, at the Munich Philharmonic, the Schubertiade Vilabertran in Barcelona, the Auditorio Nacional de Musica Madrid, the Tonhalle Zürich and the Grand Hall of the Moscow Conservatory.

Samuel Hasselhorn was a fellow at the Marlboro Festival in 2017 and was also invited both in 2014 and 2016 to be fellow at the Ravinia’s Steans Music Institute. In 2015, he was extended an invitation to sing at Carnegie Hall in Marilyn Horne’s “The Song Continues Series”.

During his U.S. tour in 2017, he made recital debuts in Washington D.C., New York City, at the Isabella Stewart Gardner Museum in Boston, and with the Buffalo Chamber Music Society.

In season 2016/2017, Samuel Hasselhorn appeared as Masetto in Mozart’s Don Giovanni with l’Opéra de Lyon, as well as making his debut at the Leipzig Opera in a staged production of Carl Orff’s Carmina Burana.

His first two CDs “Nachtblicke”, and the highly acclaimed “Dichterliebe²” were released in 2014 and 2018 with GWK RECORDS.