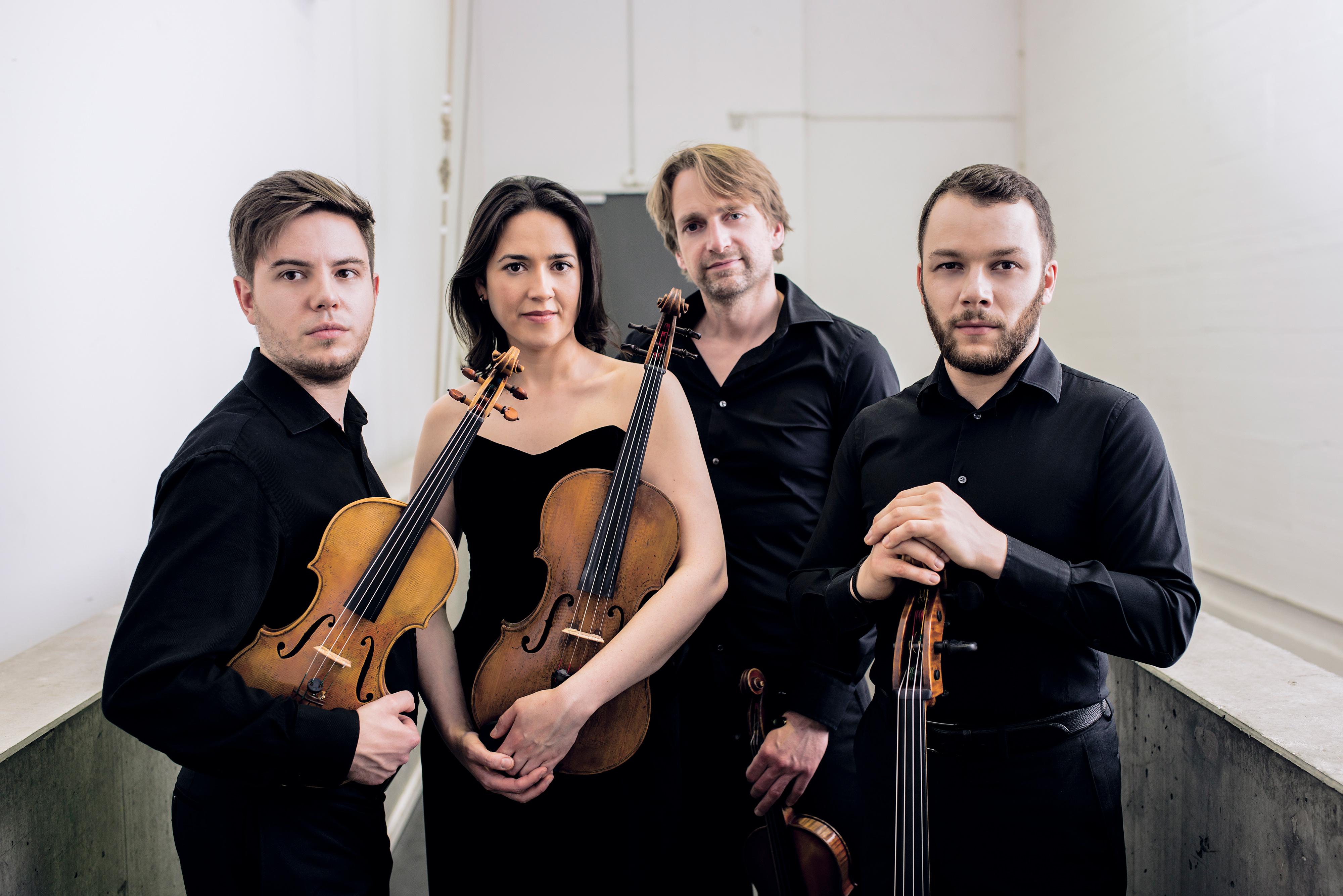 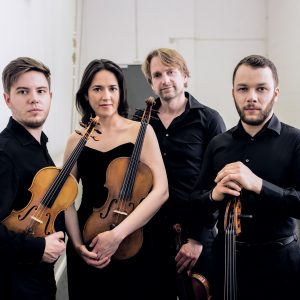 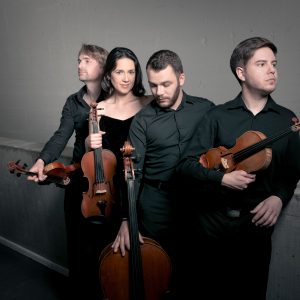 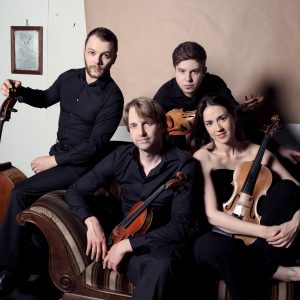 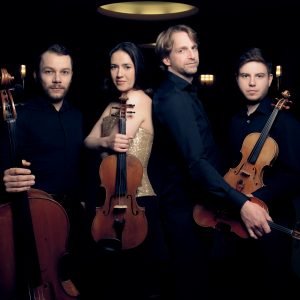 Born out of a great orchestral tradition, the String Quartet of the Staatskapelle Berlin began taking shape about ten years ago, when its members first performed together in Daniel Barenboim’s chamber music cycle. Since then, the four string section leaders of the Staatskapelle Berlin – Wolfram Brandl and Krzysztof Specjal, violins; Yulia Deyneka, viola; and Claudius Popp, cello – have grown together, and have been a steady ensemble since 2016. The idea of forming a string quartet came from Maestro Barenboim himself.

The ensemble draws on a centuries-old heritage of sound quality, stylistic diversity, expressiveness, and ensemble playing, while at the same time embodying the modern sound culture and aesthetic of the Staatskapelle Berlin. The quartet began its own concert cycle at Berlin’s new Pierre Boulez Hall in 2017 presenting the complete string quartets of Schubert. After further performances featuring guest soloists such as soprano Christiane Karg, Daniel Barenboim at the piano and cellist Frans Helmerson the quartet will appear with pianist Elisabeth Leonskaja in the course of the current season not only in Berlin, but at Théâtre des Champs Elysées in Paris. Apart from a concert at Kattowice‘s new chamber music hall the four string players will be back with repertoire gems from Mozart, Schönberg und Webern at Berlin’s Pierre Boulez Hall in April 2019.