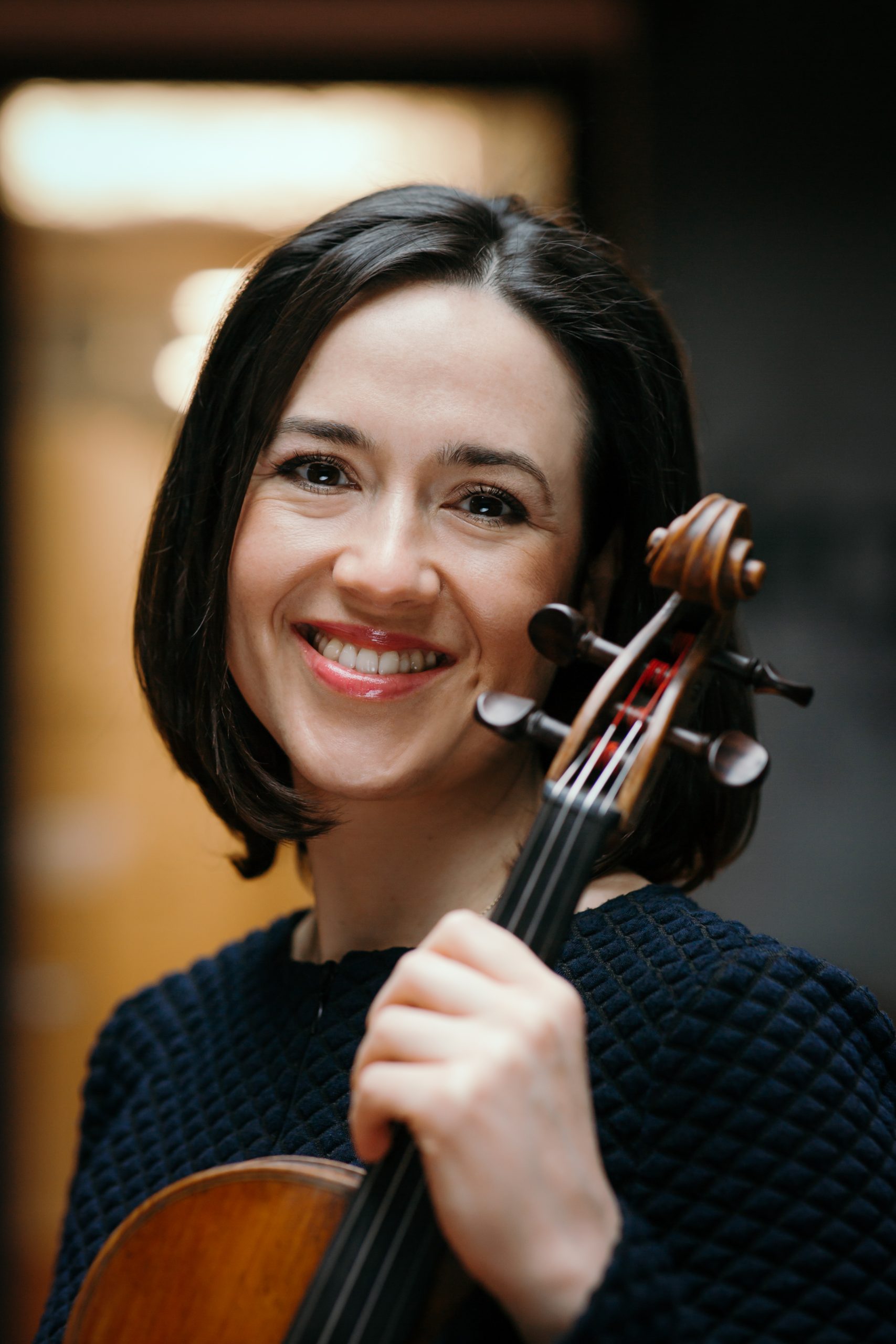 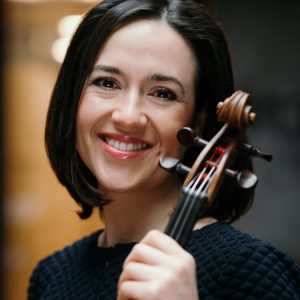 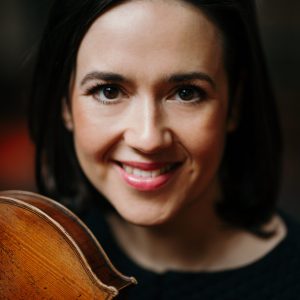 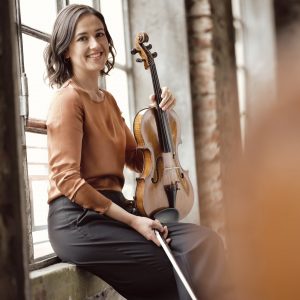 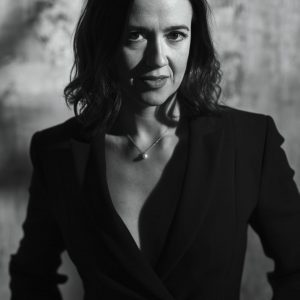 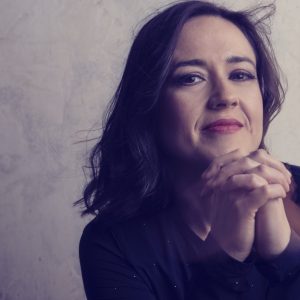 Violist Yulia Deyneka was born in Russia in 1982 and studied with Prof. Alexander Bobrovsky at the Tchaikovsky Conservatory in her hometown of Moscow until she moved to Germany in 2001. She received a diploma from the Hochschule for Music and Theater in Rostock, where she was a member of Prof. Felix Schwartz’s class, and subsequently completed her Concert Diploma with Prof. Wilfried Strehle at Berlin’s University of the Arts (UdK).

While still a student, Yulia was named principal violist of the Staatskapelle Berlin. As a soloist she has performed with prominent conductors such as Andris Nelsons, Francois-Xavier Roth, Zubin Mehta, and Daniel Barenboim in many of the world’s great concert halls such as Carnegie Hall in New York, the Great Hall of the Moscow Conservatory, the Berlin Philharmonie, and the Philharmonie de Paris.

Chamber music is an important part of Yulia’s life. She is a regular guest at international festivals such as Rolandseck, Jerusalem, Annecy, and the Mozart Festival in Salzburg. Her chamber music partners include Guy Braunstein, Daniel Ottensamer, Emmanuel Pahud, Julian Steckel, and Jörg Widmann.

She was a founding member of the Berlin Staatskapelle String Quartet, which performed the complete Schubert string quartets for the opening of the Pierre Boulez Saal in Berlin. These four musicians have attained an international reputation and have performed with such outstanding artists as Elisabeth Leonskaja, Frans Helmerson, and Christiane Karg. Yulia is an enthusiastic advocate of contemporary music. She has been a permanent member of the Boulez Ensemble since its inception, premiering works by composers Aribert Reimann, Jörg Widmann, Olga Neuwirth, Johannes Borowski, Matthias Pintscher, and many others.

With Daniel Barenboim, Yulia shares a longstanding chamber music partnership and a deep commitment to the West-Eastern Divan Orchestra, where she has been principal violist and mentor to talented young musicians from the Middle East since 2003. She has taught at the Barenboim-Said Akademie in Berlin since 2016 and has been a full professor there since 2019.

In the current season Yulia is looking forward to concerts featuring music outside the mainstream repertoire and to the premiere of a new work, Peter Eötvös’s Respond, with conductor James Gaffigan and the Staatskapelle Berlin. As part of a tribute concert for Paul Hindemith, she will perform his virtuoso solo sonata for viola. She and Daniel Barenboim will present a duo program featuring works by Russian composers. All of these performances will take place in the Pierre Boulez Saal in Berlin.

In march 2022 Katharina Konradis next album will be released: the „Russian Songs