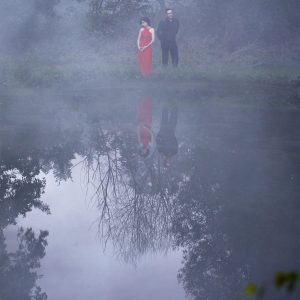 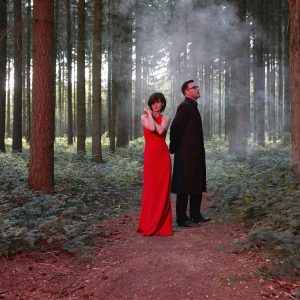 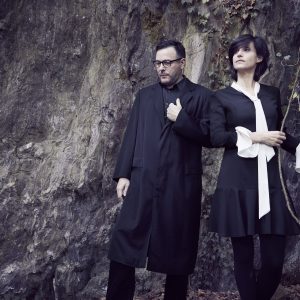 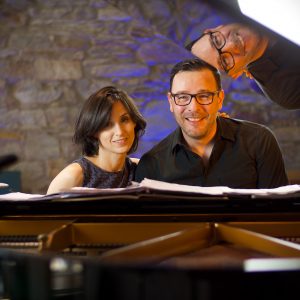 For as long as they can remember, Andreas Scholl and Tamar Halperin share a passion for folk songs and folk music. These songs have existed for hundreds of years, and were transmitted orally from one generation to the next. They are characterized by simplicity and directness, which often go straight to the heart. In “Twilight People” (Modern Recordings, BMG) such simple folk melodies are paired with piano arrangements by 20th-century composers Benjamin Britten, Aaron Copland, Ralph Vaughan Williams, and Alban Berg. The album also feature two new songs, hitherto unpublished, by young composers: Israeli poet composer Ari Frankel, and Egyptian oud-virtuoso Joseph Tawadros, who also joins Tamar and Andreas with his oud on this recording.

The juxtaposition of old and new, folk and classical, simplicity and complexity, as well as east and west, results in an unusual, haunting journey through the vastness of cultures and time.