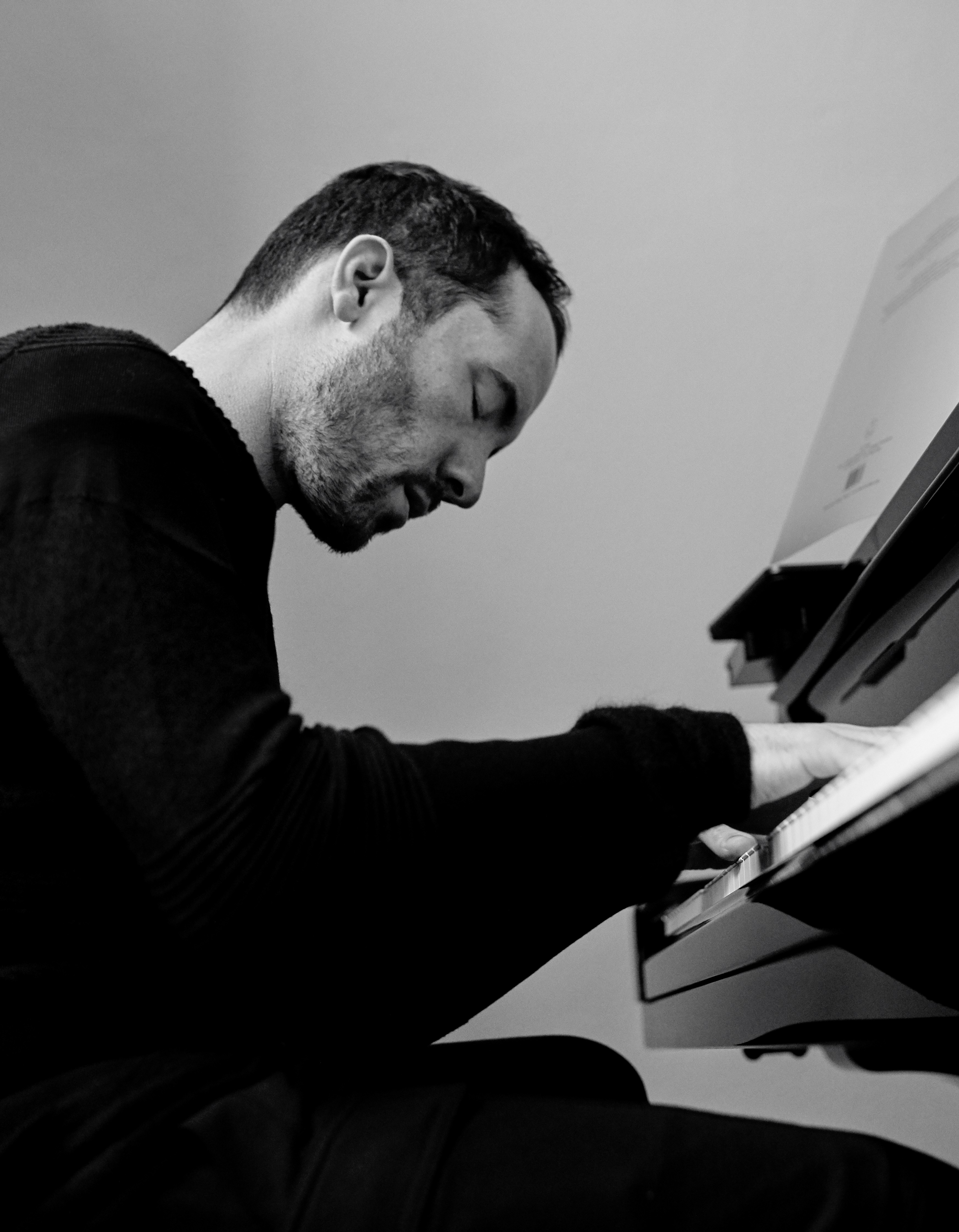 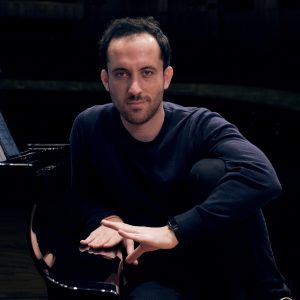 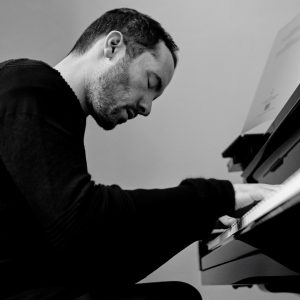 Hailed by the New York Times as “one of the essential artists of his generation” (New York Times), Igor Levit is the 2018 Gilmore Artist and Royal Philharmonic Society’s “Instrumentalist of the Year” 2018. He is the Artistic Director of the Chamber Music Academy and of the Festival “Standpunkte” of the Heidelberg Spring Festival and has been appointed a professorship at his Alma Mater the University of Music, Drama and Media in Hanover in spring 2019.

In September 2019 Sony Classical released Igor Levit’s highly anticipated first recording of all Beethoven Sonatas. The season marks the start of three Beethoven sonata cycles at the Lucerne Festival, Elbphilharmonie Hamburg, the Stockholm’s Konserthuset, the Salzburg Festival and the Wigmore Hall, London. In May 2020 Igor Levit will tour the United States with an all-Beethoven sonata program – with performances amongst others at New York’s Carnegie Hall, Princeton, Washington, San Francisco and Chicago.

In addition to Beethoven, Igor Levit also focuses on Ferrucio Busoni’s piano concerto Op.39, which he will perform together with the WDR Symphony Orchestra and the Finnish Radio Symphony Orchestra under the baton of the principal conductors of both orchestras, Cristian Măcelaru and Hannu Lintu respectively, and together with the Accademia Nazionale di Santa Cecilia and the London Philharmonic Orchestra – both conducted by Sir Antonio Pappano.

Together with the Kammerakademie Potsdam under the baton of its principal conductor Antonello Manacorda, Igor Levit will present Beethoven’s third and fifth piano concertos at the Elbphilharmonie and the NDR Sendesaal Hannover on two consecutive evenings, and he will also give a concert together with the Bavarian State Orchestra (Joana Mallwitz), the Cleveland Orchestra (Franz Welser-Möst) and the Vienna Symphony Orchestra (Phillipe Jordan) as well as the Bavarian Radio Symphony Orchestra (Yannick Nézet-Séguin).

Igor Levit is Barbican Centre’s “Featured Artist” of the 2019/20 season. The residency comprises a solo recital and two duo recitals with pianists Markus Becker and Markus Hinterhäuser. Orchestral engagements will see him on tour in Europe with the Pittsburgh Symphony Orchestra conducted by Manfred Honeck and returns amongst others to the Cleveland Orchestra, the Gewandhausorchester Leipzig and the London Philharmonic Orchestra. Highlights of past seasons included debuts with the Berlin Philharmonic, the Chicago Symphony Orchestra, the Royal Concertgebouw Orkest as well as international tours with the Tonhalleorchester Zürich and the Vienna Philharmonic Orchestra.

Born in Nizhni Nowgorod in 1987, Igor Levit moved to Germany with his family at age eight. He completed his piano studies at Hannover Academy of Music, Theatre and Media in 2009 with the highest academic and performance scores in the history of the institute. In Berlin, where he makes his home, Igor Levit is playing on a Steinway D Grand Piano kindly given to him by the Trustees of Independent Opera at Sadler’s Wells.