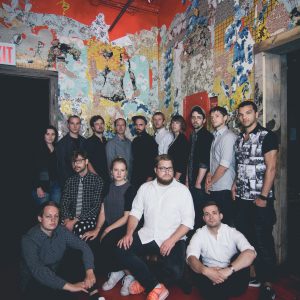 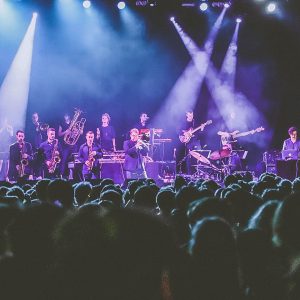 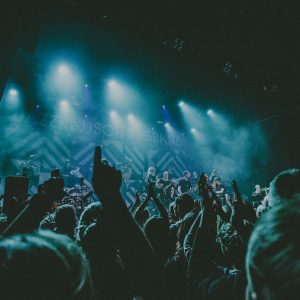 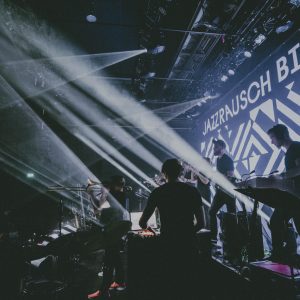 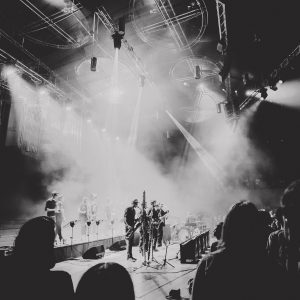 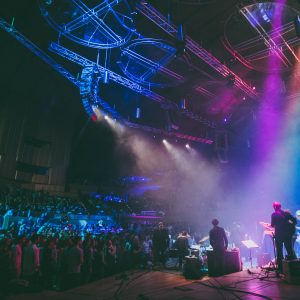 The Jazzrausch Bigband is the world’s first resident big band of an internationally renowned techno club. Their schedule includes more than 120 annual concerts and has already taken them to the Lincoln Center NYC, the JZ Festival Shanghai, the Safaricom Int. Jazzfestival Nairobi, the Festival da Jazz St. Moritz and the Munich Philharmonic Hall. Bandleader und producer of the Jazzrausch Bigband is Roman Sladek, composer and arranger of the music is Leonhard Kuhn. At their live big band techno shows, it comes to a musical meltdown, where the creativity and sound diversity of a jazz big band meets the impressive clarity of a techno club. This opens up a new musical world that is as close to the origin of jazz as it is to the future of electronic dance music.