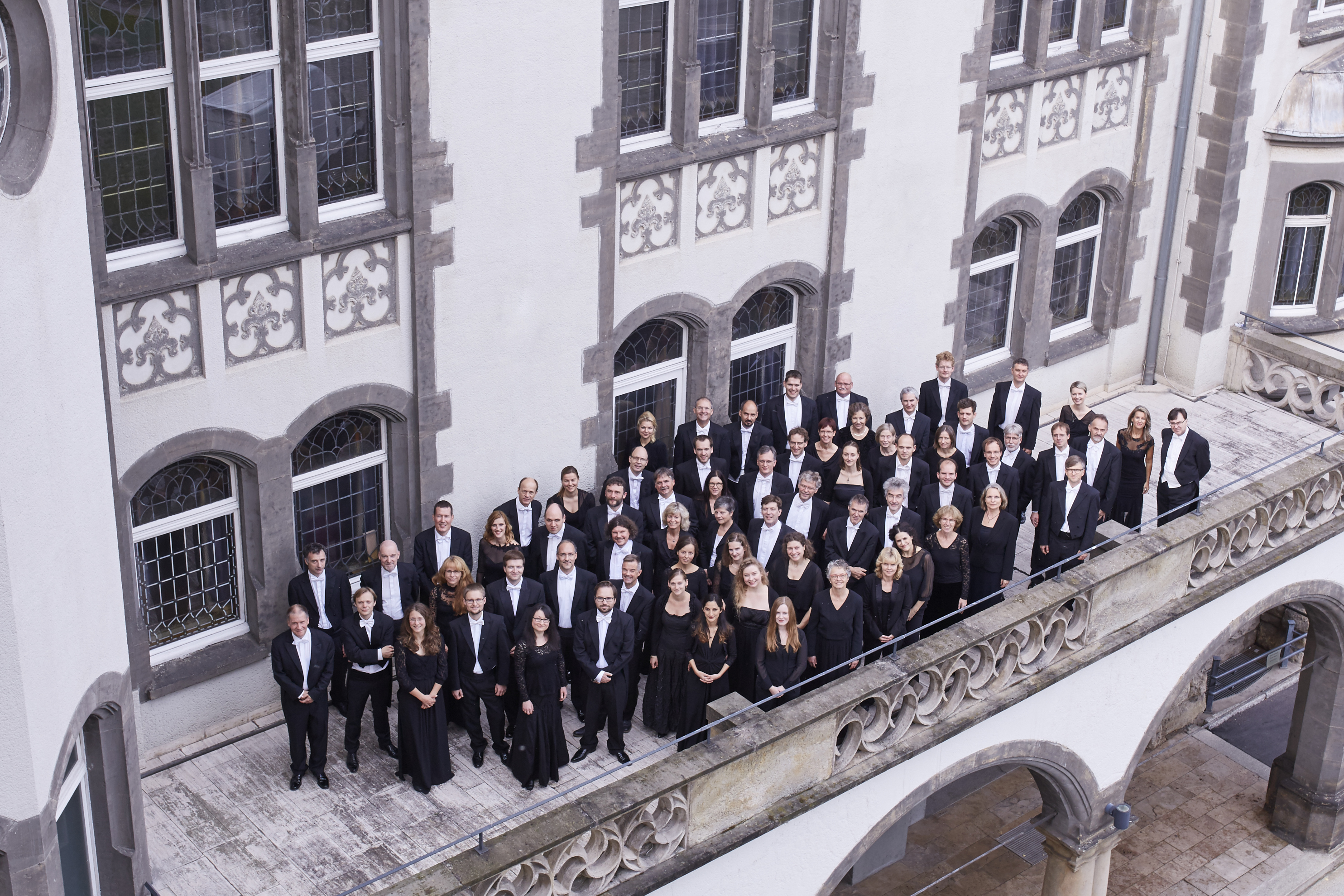 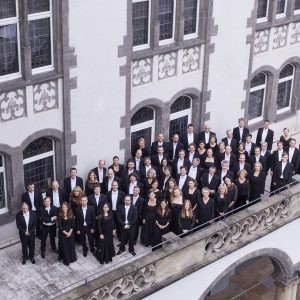 As the largest concert Orchestra of Thuringia and the only one with three choirs associated, the Philharmonic Choir, the Jena Madrigal Circle and the Boys’ Choir, for more than 80 years the Jenaer Philharmonie has been an integral part in the cultural life of Jena, a high-tech and university town in the heart of Germany. The orchestra is famous and honored for his versatile as varied repertoire, including unusual programs and rarely performed pieces. The Jenaer Philharmonie has its home in the historical concert hall Volkshaus.In addition to numerous concerts in Jena the philharmonic orchestra gives guest performances throughout Germany, like at the Alte Oper Frankfurt, the Konzert-haus Berlin and others.

International attention attracted the ensemble with concerts at the Tonhalle Zurich, Radio France during the Festival Printemps Musical in Paris, at the opening concert for the 38th International Festival Wratislava Cantans in Poland or the Festival Sagra Musicala Malatestiana in Rimini as well as at concert tours to France, Ljubljana, Katowice, Zurich, Bregenz, in the Slovak Žilina, to Panyu in China as well as at the 10th International Yerewan Music Festival in in 2016. At the turn of the year 2018.2019, the orchestra again toured very successfully in China.

The Jena Philharmonic, a young, dynamic orchestra, is one of the founders of the European orchestral network ONE®. To this day, the Jenaer Philharmonie is the only German orchestra that maintains a varied and regular exchange with other European orchestras. Following the current motto “ONE® … is more” the Jenaer Philharmonie benefits of very lively contacts between the orchestras and musicians.In cooperation with the German Music Council, the Jenaer Philharmonie encourages the international conducting youth under the direction of renowned conductors. An extensive music education program of the orchestra and its musicians for babies, children and adolescents is very successful. Moreover, the ensemble is an important training and cooperation partner to the University of Music FRANZ LISZT Weimar for more than fifty years.

Since the concert season 2018.2019, Simon Gaudenz is music director of the Jenaer Philharmonie. [/read]