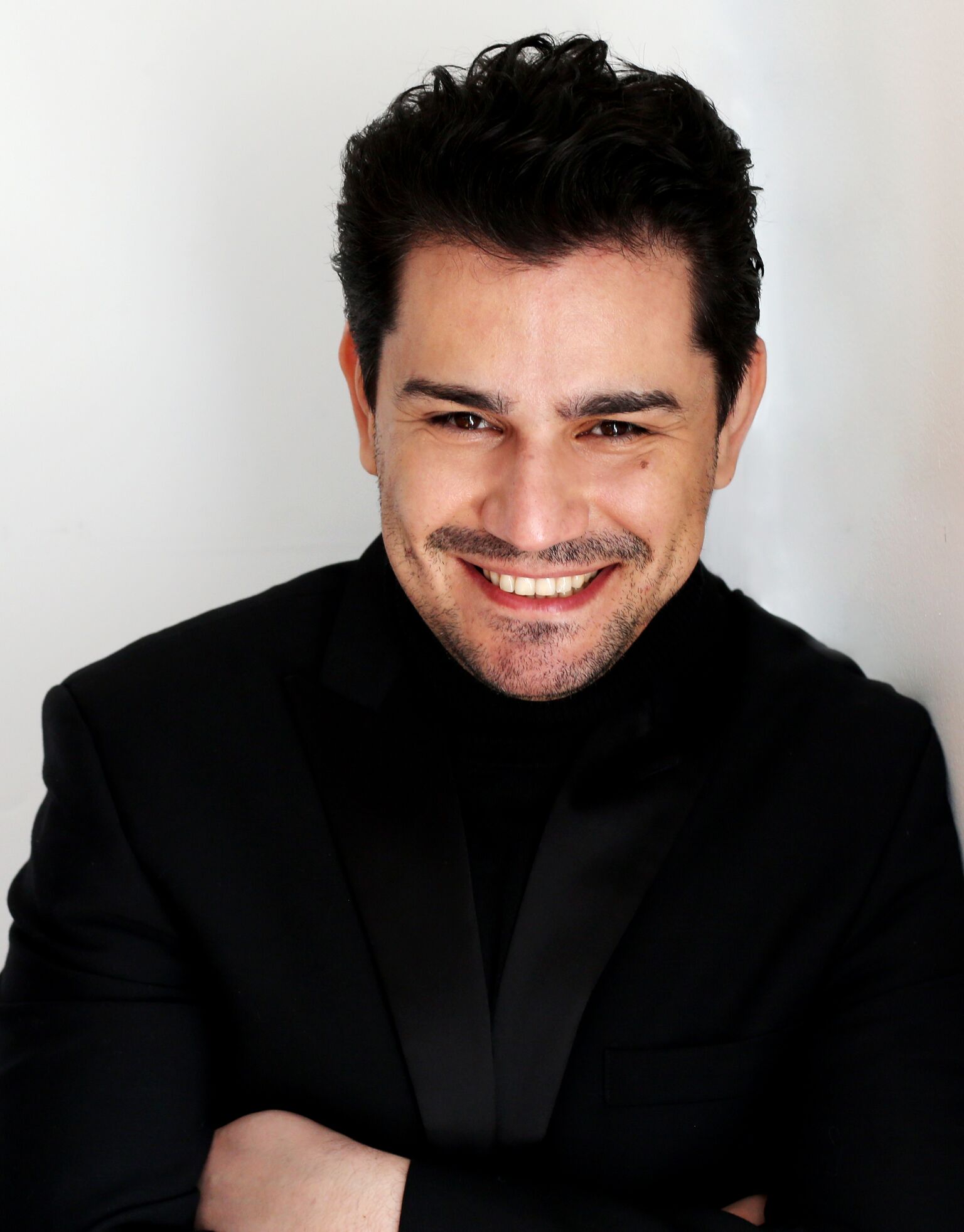 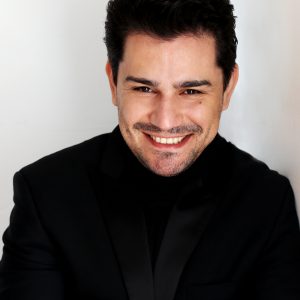 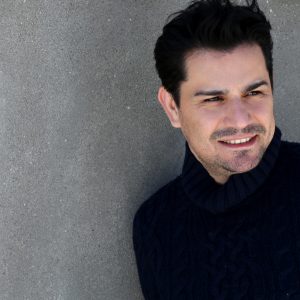 Saimir Pirgu figures among the brightest stars in today’s international operatic firmament and has been celebrated at every major international operatic venue, including the Metropolitan Opera, the Teatro alla Scala, the Vienna State Opera, the Royal Opera House Covent Garden, the Paris Opéra, the Berlin Staatsoper and Deutsche Oper, the Zurich Opera, Barcelona’s Liceu, the San Francisco Opera, and the Salzburg Festival.

A protégé of Luciano Pavarotti, he completed his singing studies with Vito Maria Brunetti in Italy, where, at the mere age of twenty-two, he was chosen by Claudio Abbado to interpret Ferrando in Così fan tutte in Ferrara, the same role with which in 2004 Mr. Pirgu would become the youngest singer ever to debut in a principal role at the Salzburg Festival.

His recent successes include Rigoletto at the Royal Opera House Covent Garden, La traviata at The Metropolitan Opera New York, the Royal Opera House Covent Garden and the Berlin Staatsoper, his first Riccardo in Un ballo in maschera in Tel Aviv conducted by Zubin Mehta, L’elisir d’amore at the Vienna State Opera and at the Deutsche Oper Berlin, The Magic Flute at Teatro Alla Scala in Milan, La Clemenza di Tito at the Opéra National de Paris, La bohème at the Gran Teatre del Liceu in Barcelona, Rigoletto at the Arena di Verona, Verdi’s Requiem at the Salzburg Festival, at the Musikverein in Vienna, at the Bayerische Rundfunks in Munich and at the Concertgebouw in Amsterdam.

In September of 2013 he was awarded the coveted “Pavarotti d’Oro” (Gold Pavarotti Award).