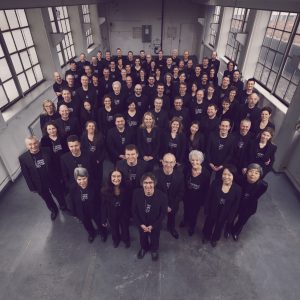 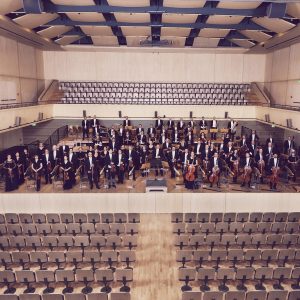 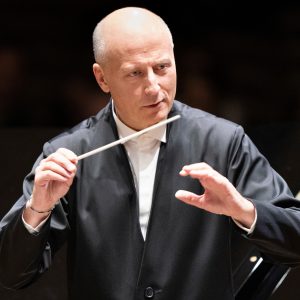 Consisting of just over 100 musicians from 20 nations, the Tonhalle Orchestra Zurich performs 50 diffe- rent programmes at more than 100 concerts every season. These are supplemented by guest appearances in more than 70 cities in 16 countries to date. The orchestra’s principal players can be heard in the TOZ Soloists series. Both at home and on tour, the ensemble performs with renowned soloists such as Janine Jansen, Martin Grubinger, Joshua Bell, Rudolf Buchbinder, Julia Fischer, Gautier Capuçon, Yuja Wang, Jean-Yves Thibaudet, Lisa Batiashvili and Sabine Meyer.

The orchestra has played at the Tonhalle Maag since the beginning of the 2017/18 season until it moves back to the renovated Tonhalle concert hall on the shores of Lake Zurich.