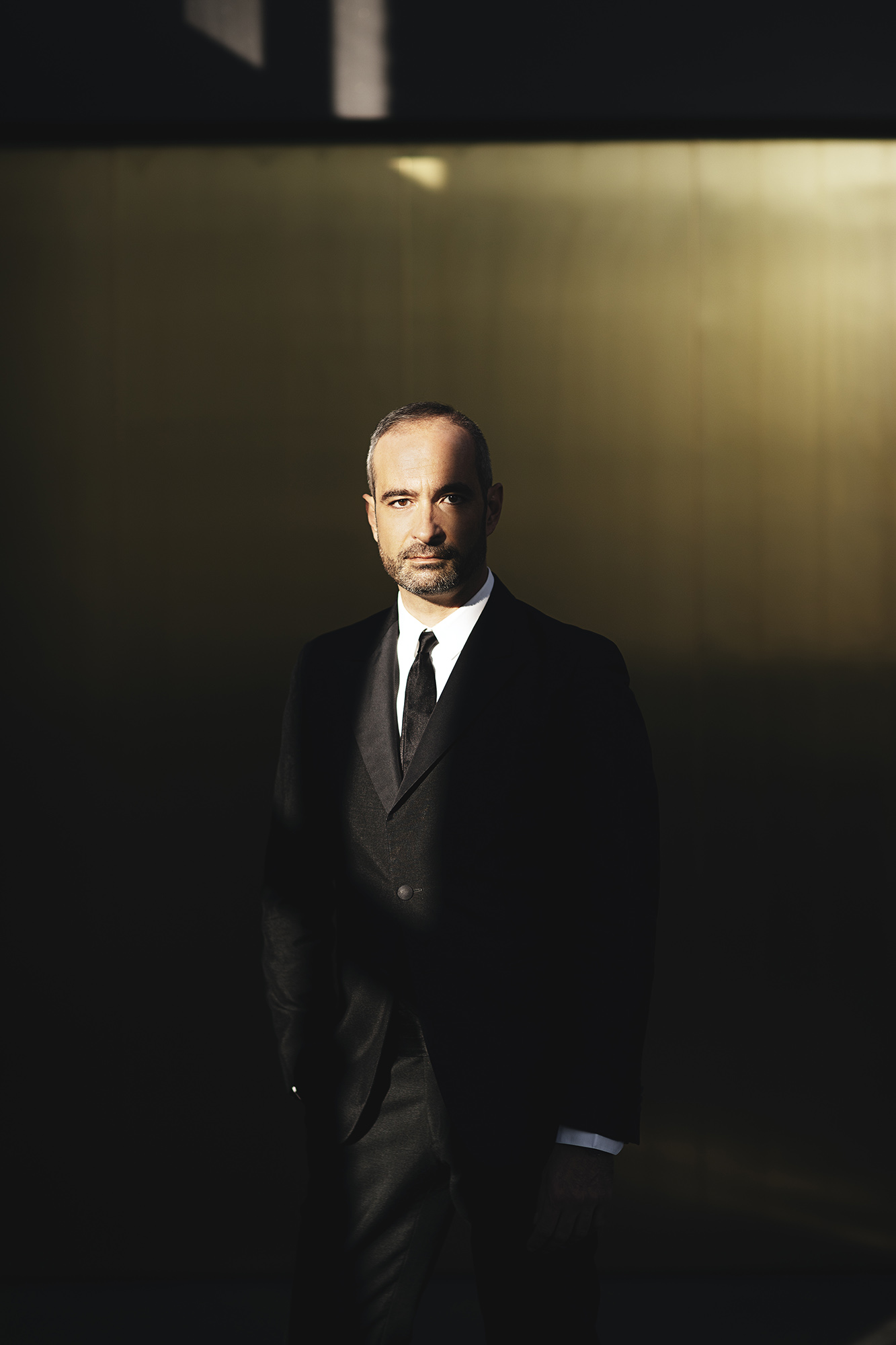 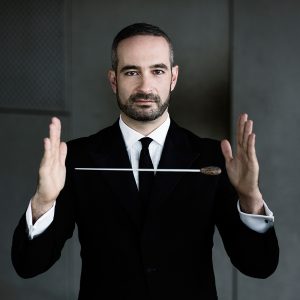 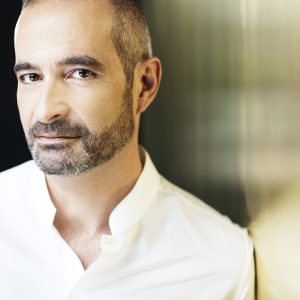 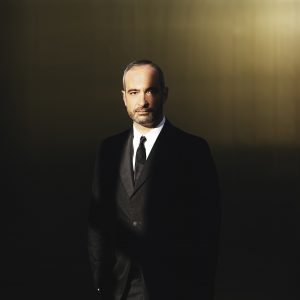 An Italian with a strong affinity for the German repertoire. A “natural melodist” (Der Tagesspiegel), who excels at transferring the intricacy of his stylistically informed interpretations to the big orchestral apparatus. More, a true artist merging sheer creative force with a highly collaborative performance style. Antonello Manacorda’s versatility as a conductor is rooted in the richness of his musical and cultural background: born into an French-Italian family in Turin, educated in Amsterdam and a longtime Berlin resident, Manacorda was a founding member and longstanding concert master of the Claudio Abbado – initiated Mahler Chamber Ochestra before studying under legendary Finnish conductor Jorma Panula. Today Antonello Manacorda is performing at both the world’s most renowned opera houses as well as at the helm of globally renowned symphony orchestras. At the heart of his work is the Kammerakademie Potsdam – an ensemble he has shaped as its Artistic Director since 2010 and produced a series of award-winning recordings with since.

In the 2021/22 season, Antonello Manacorda will debut with “Ariadne auf Naxos” at the Berlin State Opera. Productions of Giacomo Puccini’s “Madame Butterfly” will take him to the Alte Oper Frankfurt and the Bavarian State Opera in Munich. Furthermore, he follows re-invitations to the Vienna State Opera (“Le nozze di Figaro” and “The Abduction from the Seraglio”) and to the Royal Opera House Covent Garden in London (“La Traviata”).

In the past seasons, Antonello Manacorda has enjoyed success among others with debuts with the Sächsische Staatskapelle Dresden and the Royal Stockholm Philharmonic Orchestra as well as with his debut at the Metropolitan Opera in New York (“Le nozze di Figaro”) and a new production of Dmitri Tcherniakov’s “Der Freischütz” at the Bavarian State Opera.

With the Kammerakademie Potsdam, Antonello Manacorda has recorded both a Mendelssohn cycle and a Schubert cycle for Sony, that have received highest praise by the press. The recording was awarded the 2015 ECHO Klassik in the category “Best Orchestra of the Year”.