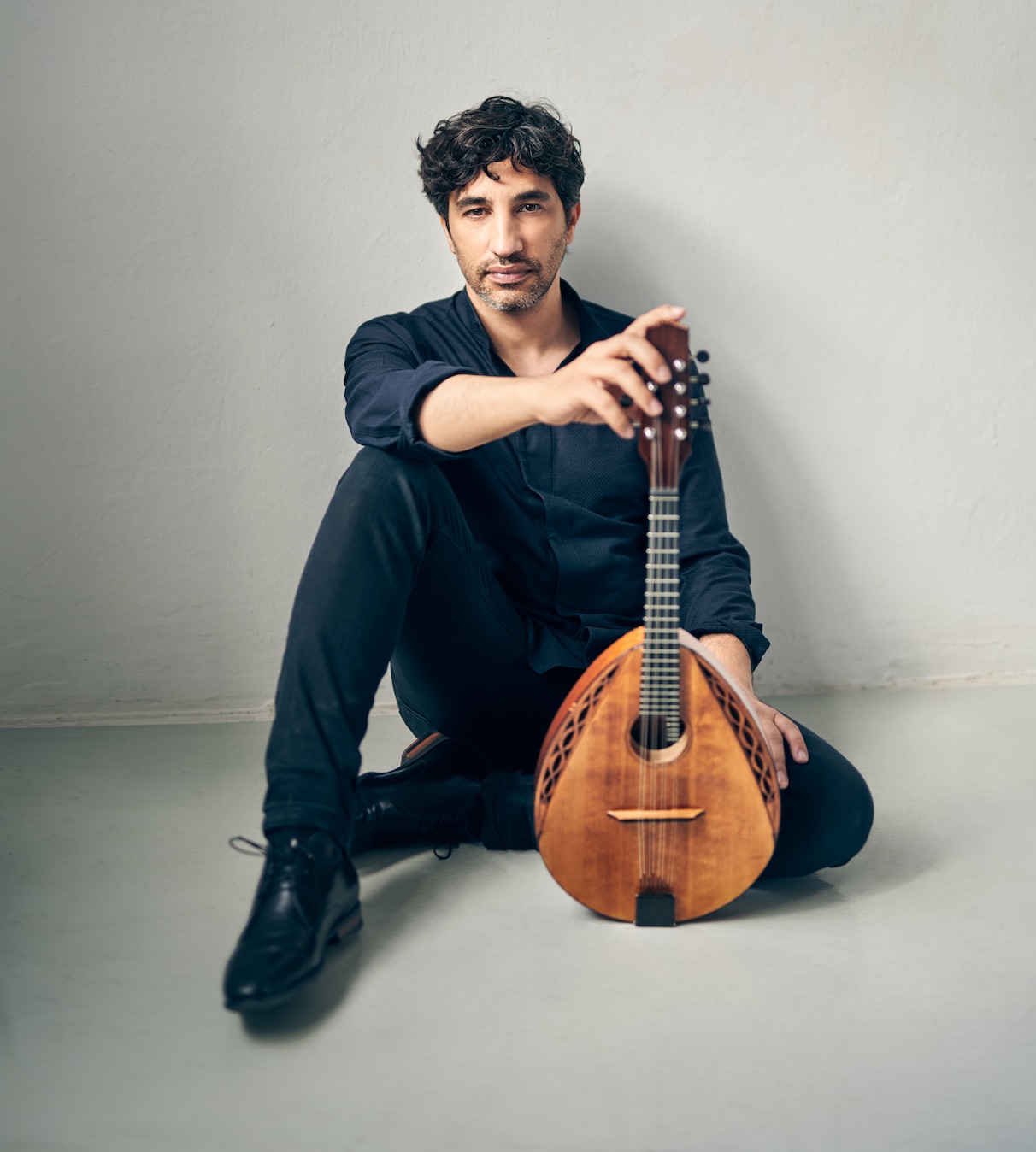 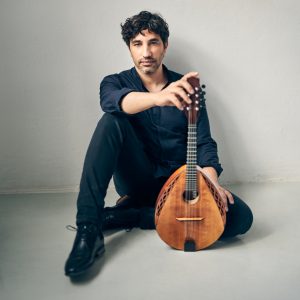 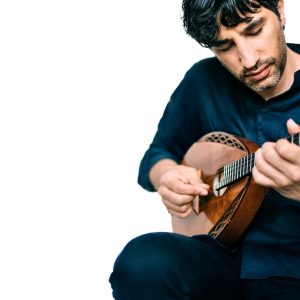 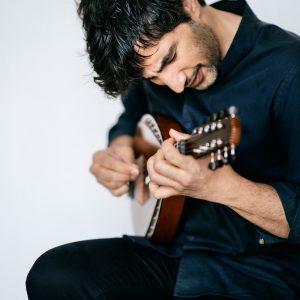 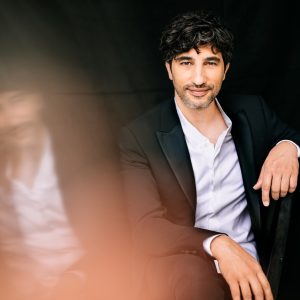 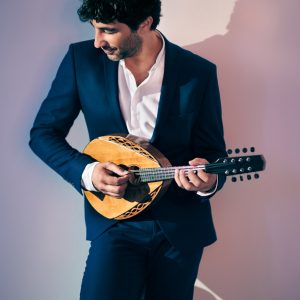 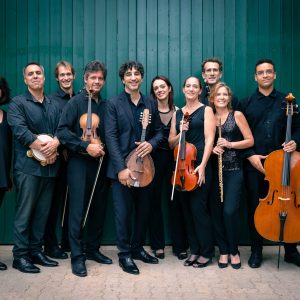 “Here is a musician who recognises no boundaries except those of good taste, and who has the artistry to persuade listeners to follow him anywhere.” Gramophone

The first mandolin soloist to be nominated for a classical Grammy, Avi Avital has been compared to Andres Segovia for his championship of his instrument and to Jascha Heifitz for his incredible virtuosity. Passionate and “explosively charismatic” (New York Times) in live performance, he is a driving force behind the reinvigoration of the mandolin repertory.

He has commissioned over 100 works for the mandolin including concertos for mandolin and orchestra by Anna Clyne, Jennifer Higdon, Avner Dorman, David Bruce and Giovanni Sollima which he has performed with orchestras and conductors such as the Munich Philharmonic with Krzysztof Urbański, Atlanta Symphony Orchestra and Robert Spano, Orchestra Sinfonica Nazionale della RAI and Ryan Bancroft and the BBC Symphony Orchestra under the baton of Daniele Rustioni.

Highlights of the 2022/23 season see performances of the Mandolin Concertos by Jennifer Higdon, Anna Clyne and Giovanni Sollima commissioned for Avital, alongside tours with the Academy of Sat Martin in the Fields, Il Giardino Armonico with Giovanni Antonini, B’Rock and Arcangelo, duo recitals with Ksenija Sidorova (accordion), Olga Pashchenko (harpsichord/fortepiano) and Omer Klein (piano), and a tour of Australia with cellist Giovanni Sollima. Avital launches his new venture, the “Between Worlds Ensemble” with a three-part residency at the Boulez Saal in Berlin. The ensemble was formed to explore different genres, cultures and musical worlds focusing on different geographical regions and in its first year will feature traditional, classical and folk music from the Iberian Peninsula, Black Sea and Italy.

An exclusive Deutsche Grammophon artist, his sixth album for the label “The Art of the Mandolin” has been received with high praise and top reviews in The Times, Independent, Gramophone, BBC Music Magazine as well as the international press. Previous recordings “Bach” (2019), “Avital meets Avital” (2017), “Vivaldi” (2015), an album of Avital’s own transcriptions of Bach concertos (2012) and “Between Worlds” (2014) also received numerous awards.

Born in Be’er Sheva in southern Israel, Avital began learning the mandolin at the age of eight and soon joined the flourishing mandolin youth orchestra founded and directed by his charismatic teacher, Russian-born violinist Simcha Nathanson. He studied at the Jerusalem Music Academy and the Conservatorio Cesare Pollini in Padua with Ugo Orlandi. Winner of Israel’s prestigious Aviv Competitions in 2007, Avital is the first mandolinist in the history of the competition to be so honoured. He plays on a mandolin made by Israeli luthier Arik Kerman.