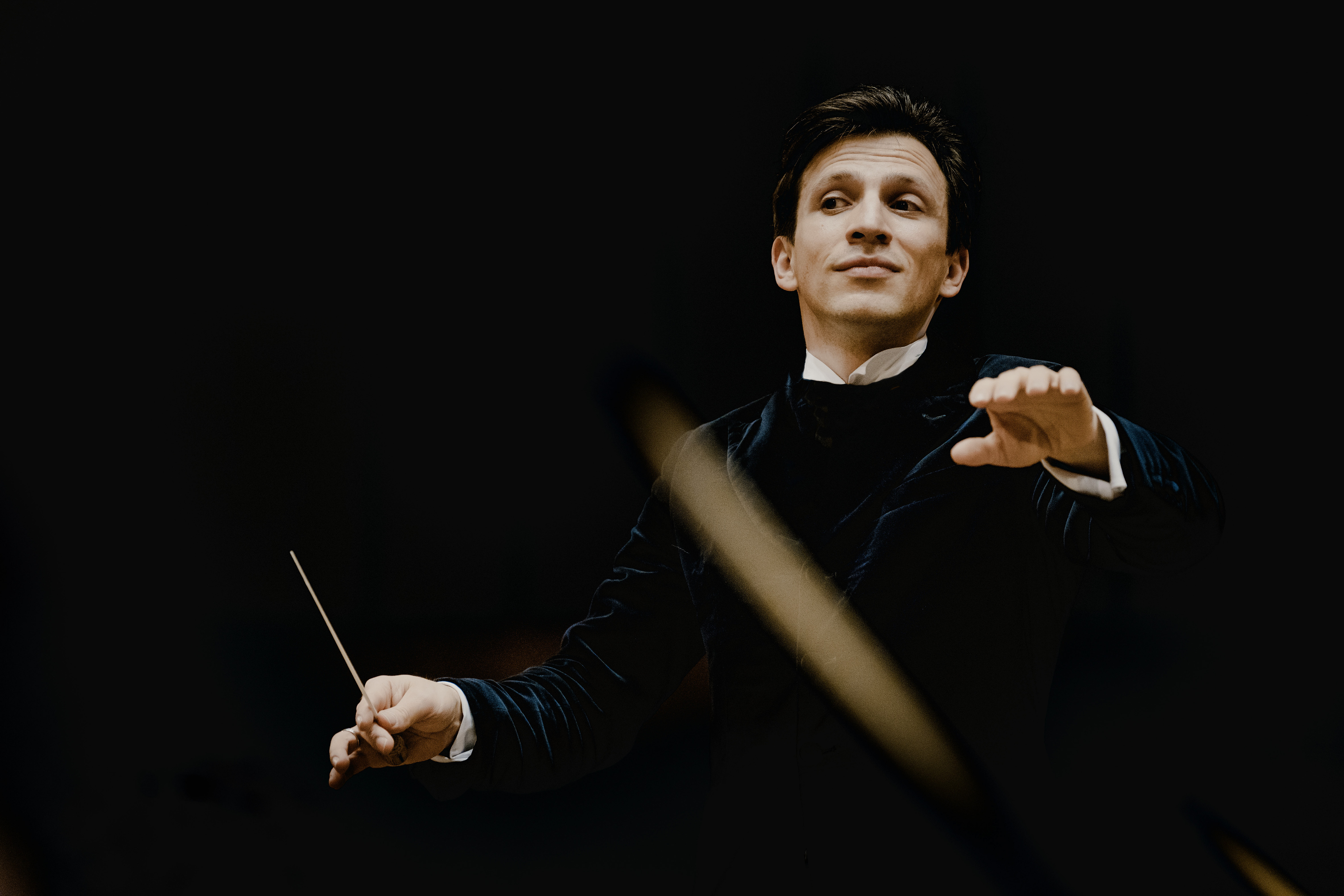 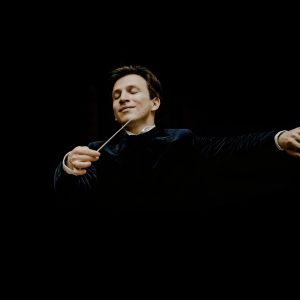 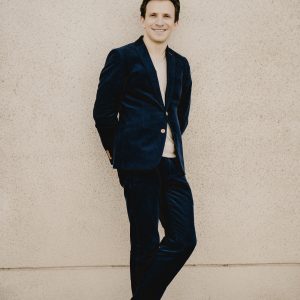 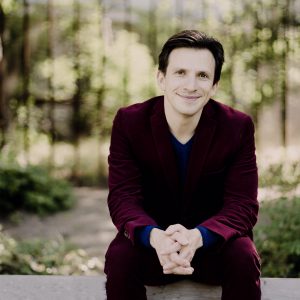 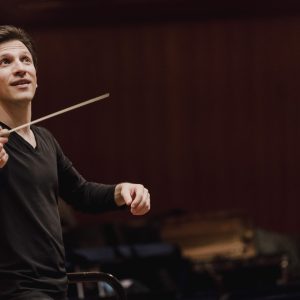 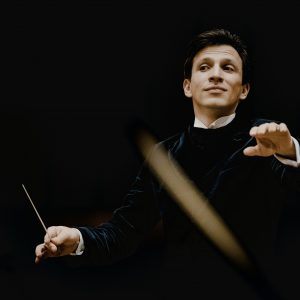 Cornelius Meister began his tenure as Music Director of the Staatsoper und Staatsorchester Stuttgart in 2018. The awards that he has received in recent years include the OPUS Klassik in the category ‘Conductor of the Year’, the International Classical Music Award in the category ‘Symphonic Recordings’ for the complete recording of Bohuslav Martinů’s symphonies, and the Diapason d’or and the German Record Critics’ award for the DVD ‘Jules Massenet: Werther’ (Opernhaus Zürich).

In the 2020/21 concert season, Cornelius Meister continues his collaboration with the Yomiuri Nippon Symphony Orchestra Tokyo, the Orchestre National du Capitole de Toulouse, the Royal Scottish National Orchestra, the Dresdner Philharmonie and the NDR Radiophilharmonie and make his debut with the Orchestre Philharmonique de Monte-Carlo. As an opera conductor, he conducts productions at the Vienna State Opera (“Hänsel and Gretel”, “Die Fledermaus”, “Lohengrin”), at the Metropolitan Opera New York (“Die Zauberflöte “) and debuts at the Opéra National de Paris (also with “Die Zauberflöte”).

Following the Schumann and Beethoven cycles of the previous season, Cornelius Meister and the Stuttgarter Staatsorchester perform all Brahms symphonies in 2020/21 and continue their Mahler cycle. In addition, Pietro Mascagni’s “Cavalleria Rusticana” and Salvatore Sciarrino’s “Luci mie traditrici” as well as a scenic version of Mahler’s “Lied von der Erde” are on the programme of the Stuttgarter Staatsoper. The opera and its Music Director will also be touring their production of “Don Giovanni”. As a pianist, Cornelius Meister is present in the Lieder recital and chamber music series.

Cornelius Meister studied piano and conducting in Hanover with Konrad Meister, Martin Brauß and Eiji Ōue and at the Mozarteum Salzburg with Dennis Russell Davies, Jorge Rotter and Karl Kamper. From 2005 to 2012 he was the Music Director of the Philharmonisches Orchester der Stadt Heidelberg, and from 2010 to 2018 the Principal Conductor and Artistic Director of the ORF Radio-Symphonieorchester Wien. In 2007 he received an award for the ‘best German concert programme’, the first of several awards for his education projects. He has appeared as a pianist in Europe and the United States and has led piano concertos by Grieg, Liszt, Gershwin, Beethoven and Mendelssohn from the keyboard.