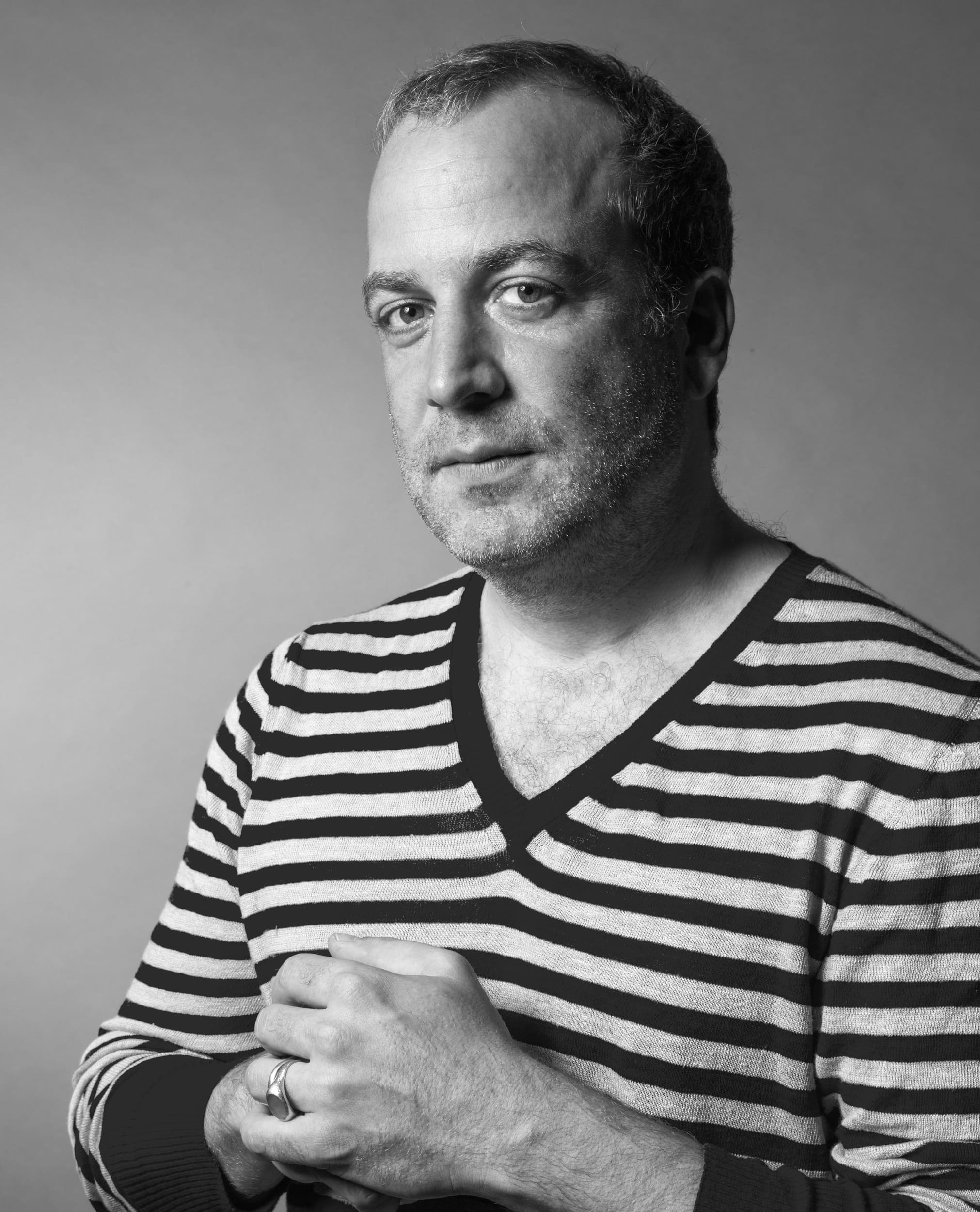 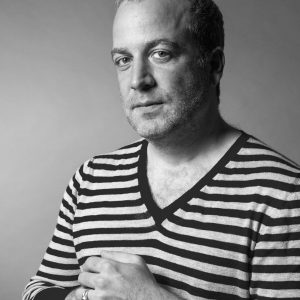 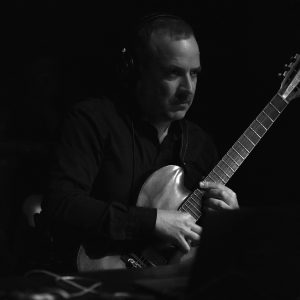 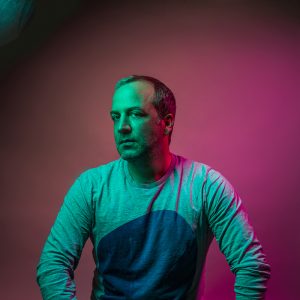 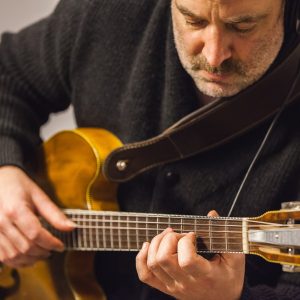 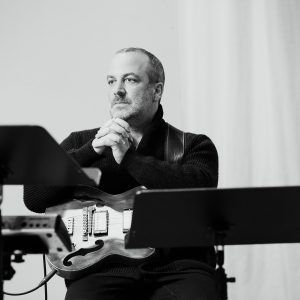 Marc Sinan is a composer and guitarist. In his work, he explores new forms of collaboration between artists in transcultural and transmedial settings, typically taking on a unified role as composer, artistic director, instrumentalist and producer with his ensemble, the Marc Sinan Company, along with various international guest musicians and partners. Recordings of his work have been released by ECM Records. He lives and works in Berlin.

His compositions, mostly written at full concert length, deal with current social issues like digitalization or warfare.  They have been performed internationally including at the Schleswig-Holstein Musik Festival, Istanbul Festival and MaerzMusik and in venues such as Gorki Theater, Oper Wuppertal, Bühnen Halle, Theater Bremen, Humboldt-Forum Berlin and Wiener Konzerthaus. Sinan has worked with the Royal Philharmonic Orchestra, the Dresdner Sinfoniker, the Ensemble Metamorphosis from Belgrade, ConTempo Beijing, the Sonar Quartett, the Neue Vocalsolisten Stuttgart, Iva Bittová, Kettly Noël, Oğuz Büyükberber, Jörg Widmann, Kayhan Kalhor and numerous other ensembles and artists from Europe, Asia, Africa and North America.

Among the renowned guests are Iva Bittová, Kettly Noël (Mali), Ulzhan Baibussynova (Kazakhstan), Ensemble ConTempo Beijing (China), the Djiguiya Orchestra (Mali), Damian and Delaine Le Bas (UK) and the multimedia collective schnellebuntebilder. The MS\C performs frequently at top-tier festivals and venues with an evolving line-up – most recently in India, Turkey and the USA. Cooperation partners include the Badisches Staatstheater Karlsruhe, the Bühnen Halle, the Dresdner Sinfoniker and the Humboldt Forum in Berlin. Over the years, the MS\C’s projects have received several awards, including one from UNESCO.